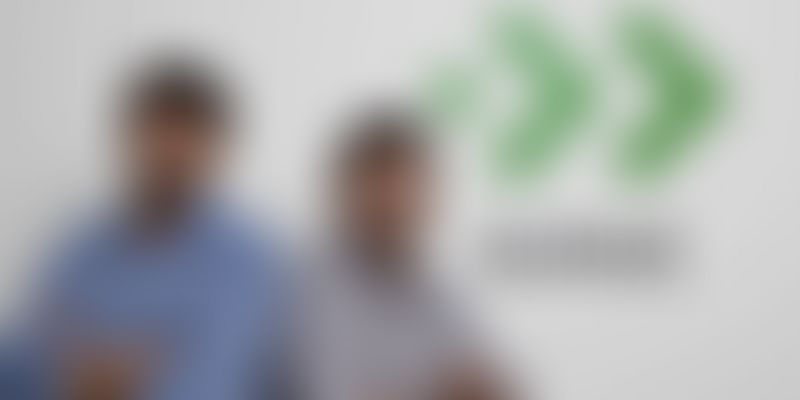 Saksham Keshri, Co-founder and CEO, Rheo, said, the company is looking at product and content development, and plans to hire new talent with the latest funding

"With this fundraise, Rheo is looking at product and content development and to hire new talent," said Saksham Keshri, Co-founder and CEO, Rheo. The platform aims to build an entertaining ecosystem for mobile gamers, where fans can engage over gaming content, build communities, and chat with each other.

It was founded in 2019 by Saksham and Prakash Kumar, who are second-time entrepreneurs. Prior to Rheo, they co-founded Mojo Times, a video news platform for independent journalists.

According to the startup, its mission is to build a highly entertaining ecosystem for mobile gamers, where fans can engage over gaming content, chat and forge communities with one another, where streamers can easily create channels to monetise their passion for playing video games. Saksham adds,

“Online gaming is rarely viewed as a platform that strengthens social engagement. At Rheo we want to change that. Our mission is to redefine the gaming industry in India by using streaming channels as a way to create communities and encourage conversations – for both professional and hobby gamers. The ultimate goal is to make online gaming as entertaining and engaging as Cricket and Bollywood in India – with an added layer of monetisation."

The platform has over 100 games that are streamed online. These include PUBG, Free Fire, and Call of Duty. Launched four months ago, Rheo TV has over 5,000 streamers who generate more than 900 hours of live content in five regional languages.

An android app, the platform allows users to earn Rheo coins through various activities that they use to play with their favourite gamers and redeem it for items across different games. Rheo also hosts its own tournaments, which are invite only and geared towards engaging with and rewarding passionate, top gamers on the platform.

“Gaming is the new prime time - people are spending over 60 minutes daily, between 6 pm to 12 am. India is no longer just a casual gaming market — even mobile mid-core titles like PUBG have seen a meteoric rise from 6 million to over 60 million MAUs in a few months."