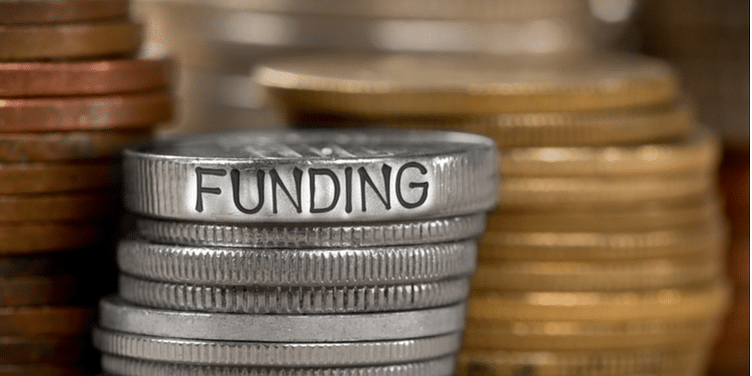 The Ahmedabad-based startup said this funding will be used for building the technology, increasing operations, and also for gaining users.

Esports tournament platform Gamerji on Thursday announced that it has raised $400,000 from La Gajjar Group, an investment group based in Ahmedabad.

The startup said this funding will be used for building the technology, increasing operations, and also for gaining users.

“We plan to utilise the funds to make Gamerji the leading esports platform in India.”

Founded in 2019 by Soham Thacker and Varun Gajjar, Gamerji allows new-age gamers to compete, communicate, share content, and win cash prizes by conducting more than 18 tournaments every day. It presently conducts tournaments for in-demand games such as PUBG, Clash Royale, and Call of Duty. Gamerji is available as a mobile application, for both Android and iOS.

At present, Gamerji claims to have over 1,20,000 gamers on its platform.

The online gaming industry which is slated to grow to $1 billion by the year 2021, Gamerji said it is giving an opportunity to today’s casual gamers who comprise the majority of the market to leverage their skills and earn money through their esports platform.

“Esports is arguably the fastest growing industry in the world and India provides a perfect platform for virtual tournaments with an audience of more than 100 million gamers to offer.”

In November 2019, Nazara Technologies, a leading interactive gaming and sports media company, announced that it would invest up to $20 million in 2020 in early-stage startups associated with this segment across India, Africa, and the Middle East. In the past, Nazara has looked at speed-scaling 13 startups with a total growth capital of $50 million, and is now looking to act as a catalyst to expedite the growth of gaming, esports, and sports content across emerging markets.

Besides fund infusion and mentorship, the startups can tap into the network of Nazara’s business operations spanning Africa, the Middle East, Southeast Asia, and the Indian sub-continent.