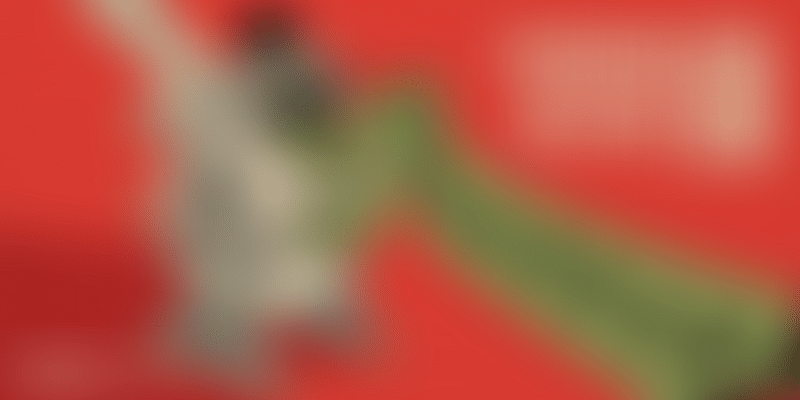 When the going gets tough, the tough get going. This was evident in 2019 when startup founders not only displayed business acumen but a lot of tenacity too, especially in raising funds despite a plethora of challenges.

Year 2019 had it all: the national election, economic slowdown, regulatory challenges, unfavourable taxation system, global uncertainty arising from the US-China trade war, and domestic bumps like even the anti-CAA protests across the country. But the Indian startup ecosystem weathered all these challenges and managed to raise funding through the year, working behind the scenes to strike deals with investors.

These nascent firms raised both early and growth-stage fund, which saw an increase by 60 percent from 2018.

If there is something common between the Sensex and the Indian startup ecosystem, it has to be this bullishness on the investment front despite macro challenges, much to the bewilderment of analysts. This was in a period that was punctuated by two successive quarters of declining GDP growth, equalling the longest slowdown in the past 23 years.

According to YourStory Research, the research arm of YourStory Media, startup funding trends in 2019 showed healthy investor interest in Indian startups. Homegrown Indian startups raised $11.1 billion in 2019, a fall of just 2.4 percent when compared to the corresponding period in 2018 (data used is as of December 27, 2019). The total funding raised by Indian startup ecosystem in 2018 calendar year was $11.38 billion.

The data-driven funding report for year 2019 by YourStory Research provides an in-depth overview of the emerging trends in investment activity in the Indian startup ecosystem.

The report also highlights the sectors favoured by investors, the most active VC firms, and all the big and small deals that dotted the period, keeping the ecosystem thriving at a time when traditional industries became conservative with their spending.

YourStory Research's annual funding report 2019 reveals the diversity of sectors that raised maximum funds, the sunrise sectors, new startup hubs, and challenges plaguing the ecosystem. It also throws light on startups that have attained ‘unicorn’ status and those waiting in the wings as ‘soonicorns’.

And, finally, the report gives an overview of how the third-largest startup hub in the world held its ground despite a slowdown that has pushed India two spots behind in global GDP ranking.