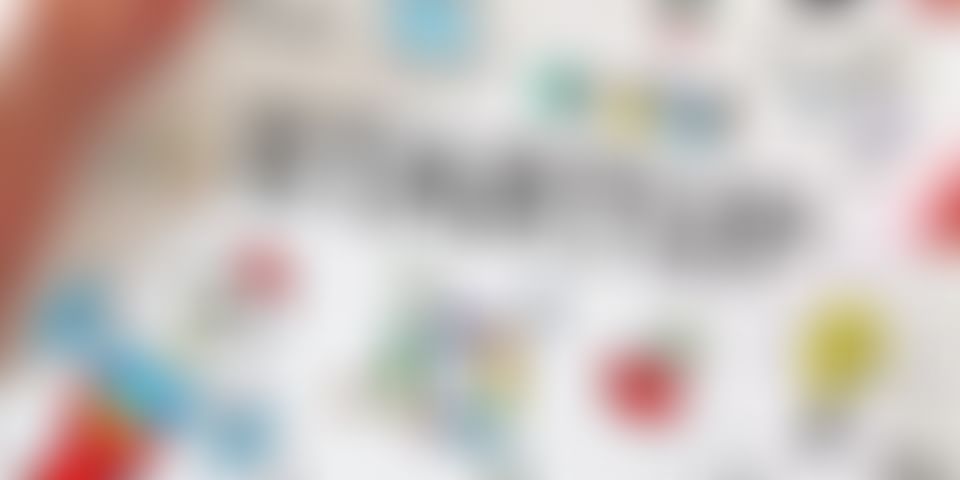 In this episode of #MatrixMoments series, Avnish Bajaj, Co-founder and Managing Director, Matrix India, talks about the importance of greed and fear when it comes to investments, and refers to the investment philosophies of the likes of Warren Buffet and Peter Lynch.

Billionaire investor Warren Buffet once said: “Be fearful when others are greedy and be greedy when others are fearful”. This cannot be truer when it comes to investing and investment cycles.

Today, while many are saying 2020 is going to be a cautiously bullish year, investors have always seen the cycles of up and down.

Avnish Bajaj, Founder and Managing Director, Matrix India, talks about the importance of fear and greed cycles from him personal experiences, and what works when it comes to investment in one of the #MatrixMoments Podcast.

Citing a personal anecdote of how investment cycles can turn into fear and greed, Avnish explains his first exposure to the cycle, which happened around 1993-1994 when he was in the US.

Avnish had just started working in the US when he got a call from a friend who asked about his salary. He explained saying let’s say your annual salary is $5,000, if you invest $5,000, I’ll get you $5,000 in the next three months.

Avnish says, he felt it was too good to be true. His friend explained with logic by comparing the rise in oil prices in the US during winters, as the heating oil prices go up due to strong winters. It all sounded logical. The friend then explained to him that it was just a normal cycle - when something is in more demand, the price goes up, and the price goes down when the markets are still early.

Avnish says, “He told me the oil futures had just started trading in deep volumes in the Chicago exchange. So, if you buy futures for $5,000 when the price goes up, I will call you and tell you when they are supposed to go down again, and you can sell at the top and make 10x. I did not have $5,000, but I figured it out. Maybe I took a credit card advance or something and I invested $5,000. That year was a mild winter, so the prices did not go up as expected."

He adds: "This whole futures and options trading is about very tight and narrow bands, and you have to take certain right calls. That is when I learnt for the first time that if it is so obvious to us, it is obvious to everybody. So that was the first exposure which made me a little bit wary.”

From that point, out of personal interest, Avnish started reading every book on investment - from Peter Lynch and Charles Schwab to Benjamin Graham and Warren Buffet.

Avnish says, this helped him build a portfolio of $100,000. But then the dot-com bust happened and he got wiped out.

“This is why fear and greed cycles are important. When a rising tide is lifting all boats, you start becoming more and more confident, and you make the biggest mistake close to the top of the cycle. I had gone back to never trading options and futures between ’95 and ’97/’98, and then, because I felt I was so good and everything was going up, I started saying ‘okay, now I can do options and futures’, and basically got wiped out in that cycle. So that was the second cycle.”

“I think we are entering another bubble on certain sectors within the Indian internet domain, but at the same time you have other sectors that are blowing up. I think what people need to understand is these cycles are normal. Every sunrise sector goes through a boom and bust,” says Avnish.

He adds, if you have to start any industry and have to innovate, you have to disrupt, attract capital, people, and media. But soon those resources start getting carried away and then the opportunistic people start coming into it, and that’s when a bust happens and then it cleans it all up.

“Even though it is very painful to actually live through those cycles of ups and downs, in my view, I call it creative destruction. You actually need the bust to happen after the boom, but without the boom, if it was simple linear movement from left to right, the amount of creation and innovation that happens would not happen. So, its normal, but it's nerve wrecking,” says Avnish.

Where are you in this cycle?

Adding to this, he says, “My view and my advice is to go read a lot about investments, because in bull markets, one would say why would anyone think about value when there is so much growth. The number one thing in investing is to be cynical - what you see is not what you get. Just having that cynical point of view, which to me, I try to practice in the fear of cycles.”

Avnish adds it is also important to separate bubbles from the froth. When you prick a bubble, there is nothing left, and when you remove froth, there is still substance.

Tune in to listen to the podcast here.