These neighbourhoods partied the hardest in India on NYE: Ola report 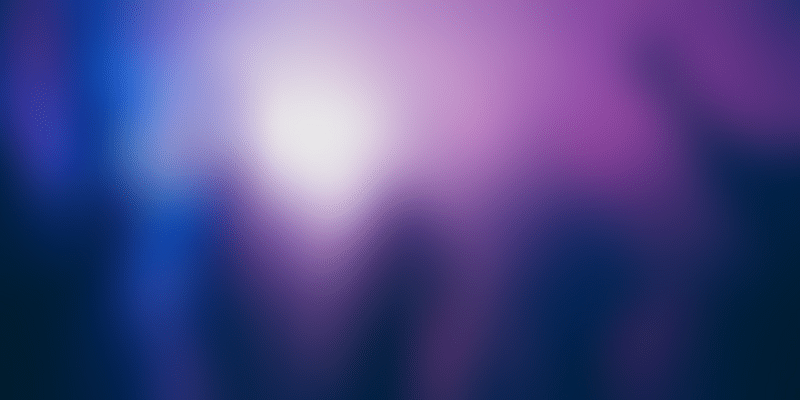 Ola data reveals that in Bengaluru, the NYE hot spots included Koramangala, Whitefield, and CBD while Delhi partied at Connaught Place and Cyber Hub in Gurugram.

According to the report, metros – Delhi, Bengaluru and Mumbai – partied the hardest on December 31, 2019.

The report also suggests that India travelled more than 20 million kilometres on New Year's eve. India started partying between 7:30 pm and 8 pm and went on until 1:30 am.

While Most Delhites went to Connaught Place and Cyber Hub in Gurugram to party, Mumbaikers preferred Andheri, Juhu, and Powai.

Pune people travelled to Koregaon Park, Viman Nagar, and Kalyani Nagar for the New Year's bash. Kolkata's Park Street, Salt Lake, and Jadavpur were 'Lit' on December 31, and most of Hyderabad was at Madhapur, Gachibowli, and Jubilee Hills to usher in the new year.

“This New Year’s Eve 2019 was one of our busiest evenings in the last year and millions of users chose Ola as their default choice of mobility. With enhanced availability on the platform, we were able to cater to the high demand through the night. We thank our two million driver-partners for their efforts in ferrying citizens safely back home in the New Year.”

According to another report, 30 percent of total Ola bookings that day started and ended at airports, showing that people preferred visiting family, friends, and taking vacations for their New Year celebrations.

Ola also had introduced various initiatives to enable a safe mobility experience ahead of the busy holiday season.