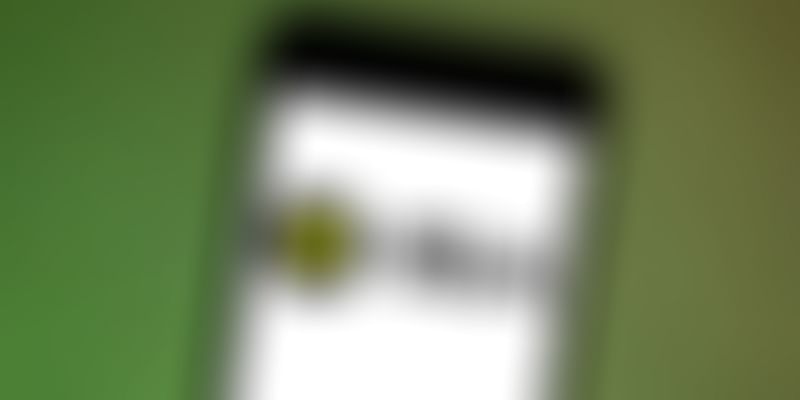 Bengaluru-based ride-hailing unicorn released data based on the trends observed on New Year’s Eve, revealing that people across India travelled over 20 million kilometres on the Ola platform on December 31.

In a statement, Arun Srinivas, Chief Sales and Marketing Officer at Ola, said,

“This New Year’s Eve 2019 was one of our busiest evenings in the last year and millions of users chose Ola as their default choice of mobility. With enhanced availability on the platform, we were able to cater to the high demand through the night. We thank our two million driver-partners for their efforts in ferrying citizens safely back home in the New Year.”

According to the report, 30 percent of total Ola bookings that day started and ended at airports, showing that people preferred visiting family, friends, and taking vacations for their New Year celebrations.

The data also revealed an average of 20 percent increase in the number of people attending house parties this year, compared to last year. On average, the most number of booking requests came between 7:30 to 8:30 pm and between 12:30 to 1:30 am, indicating the time people stepped out and returned from the party.

Bengaluru registered the most number of trips to and from party areas, taking up 23 percent of all trips on New Year's Eve, followed by Mumbai (22 percent), and Delhi-NCR (20 percent).

Ola also had introduced various initiatives to enable a safe mobility experience ahead of the busy holiday season. This included rolling out its AI-enabled safety feature ‘Guardian’ across 16 Indian cities. Further, Ola collaborated with local authorities in various cities to issue safety guidelines to driver-partners.

Arun further added, “We have also received a phenomenal response from citizens on our various initiatives like Ola Guardian, Safety Scouts, and Quick Response Teams that were deployed on the occasion. We would like to thank various city police authorities across the country for their collaboration and their video-messages to drivers with tips for safe driving on New Year’s Eve. We are committed to innovating and building an enhanced mobility experience for our cities and citizens in the year ahead.”