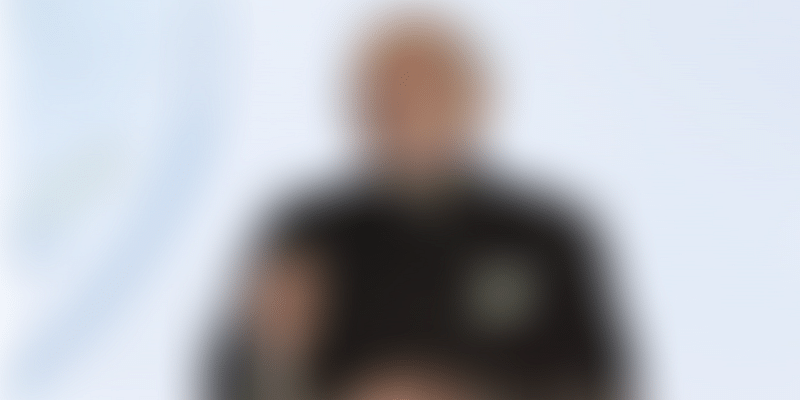 Ahead of the annual Union Budget presentation, Prime Minister Narendra Modi on Monday interacted with top business tycoons to discuss issues facing the economy and measures needed to boost growth and create jobs.

Finance minister Nirmala Sitharaman will present her second Union Budget on February 1 with an eye to reviving growth.

The latest GDP data for the July-September quarter showed a significant further moderation in the pace of economic growth to 4.5 percent - the weakest in six years, with a key contributory factor being a slump in manufacturing output.

The Modi government has undertaken a number of measures to arrest the growth slowdown. In September 2019, it announced a cut in the corporate tax rate to 22 percent from 30 percent. The government also lowered the tax rate for new manufacturing companies to 15 percent to attract new foreign direct investments. The tax rate reductions bring India in line with rates in other Asian countries.

Some of the other initiatives by the government include bank recapitalisation, the merger of 10 public sector banks into four, support for the auto sector, plans for infrastructure spending, as well as tax benefits for startups.

But experts say none of these measures directly address the widespread weakness in consumption demand, which has been the chief driver of the economy.

Also, financial sector fragilities continue to weigh on the economic growth momentum, with the high level of non-performing loans on the balance-sheets of the public sector banks, constraining their fresh lending.

Furthermore, there are also risks from potential contagion effects from troubled non-banking financial companies (NBFCs) to the balance-sheets of some commercial banks, which could further weigh on the overall pace of credit expansion.

In response to the growth slowdown, the Reserve Bank of India (RBI) has eased policy rates significantly during 2019, with a series of rate cuts since February 2019.

Further stimulus measures are expected in the upcoming Budget, where the focus is likely to be on reforms, including some structural measures such as reducing red tape and boosting foreign direct investment.

The meeting with industrialists is in the series of discussions that Modi has had during the last couple of weeks to seek suggestions to revive growth.

He has also reportedly held one-on-one meetings with sectoral experts.

Modi has so far met over 60 entrepreneurs and businessmen from sectors such as FMCG, finance, renewable energy, diamond, retail, textiles, MSMEs and startups and technology.