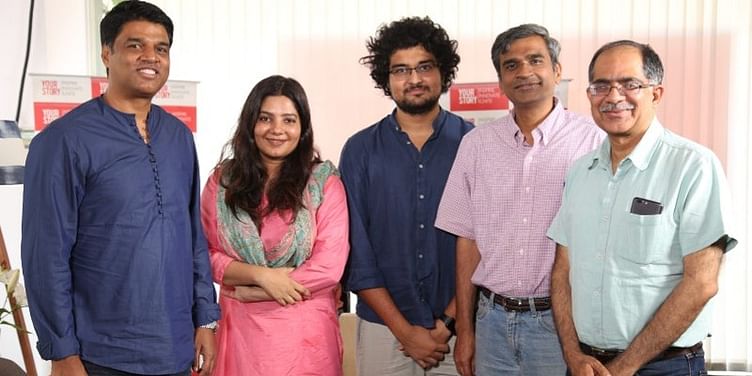 A day after Nirmala Sitharaman tabled her second Union Budget, YourStory’s Shradha Sharma moderates a panel that decodes the many announcements for India’s startup ecosystem. The panelists are unanimous that there is ‘intent’, but it needs to be translated into action.

In her speech, hailed by Prime Minister Narendra Modi as having “vision” and “action”, India’s first full-time woman finance minister unveiled a roadmap to take India to the next level: that of being a $5 trillion economy.

She singled out startups for praise, recognising the role they have played as “engines of growth” for the Indian economy, and proposed a slew of measures to ensure ease of doing business for Indian startups, including a seed fund to support early-stage startups and an investment clearance and advisory cell for entrepreneurs. She also announced relief on the tax burden on employee stock option plan (ESOP) tax payments for employees working with startups.

All the moves were welcomed whole-heartedly by entrepreneurs and founders across the country.

With 39,000+ startups and 33+ unicorns, India is home to the world’s third largest startup ecosystem, behind only the US and China. The ecosystem has already yielded 500+ acquisitions and created 750,000 jobs.

A day after the Budget was announced, it's important to cut through the hoopla and deliberate on what it really means to the Indian startup ecosystem. Will Budget 2020 help Indian startups build on the foundation they have laid in prior years and scale greater heights? Will FM Sitharaman's incentives help grow and empower startups across sectors?

The questions are many. Helping me find answers to these unending questions is a panel of investors, who have played vital roles in building and growing India's startup ecosystem.

As always, the devil lies in the details, and this time, there are a lot of details to dwell on. I did a quick survey after the budget, and 34 percent of respondents told me that it was not as per expectations, 21 percent said it could be better, 27 percent found it encouraging while 18 percent said they were indifferent.

How do you see #Budget2020 with respect to startups and entrepreneurship growth in India?

So as we celebrate the ESOP boost and the seed fund announced for startups, my panel takes us through Budget 2020 and what it translates into for the startup ecosystem.

I hope you will enjoy watching this as much as I did moderating the conversation.

Here’s the timestamp for the topics that were covered for your easy reference.

At (1.33): When startups entered the mainstream lexicon

At (9.55): Creating a zero-friction environment

At (21.30): Need for more investment in capability building

At (48.30): Key points for entrepreneurial ecosystem

At (56.02) Translating intent into action, taking ownership to bring change, and focusing on value creation