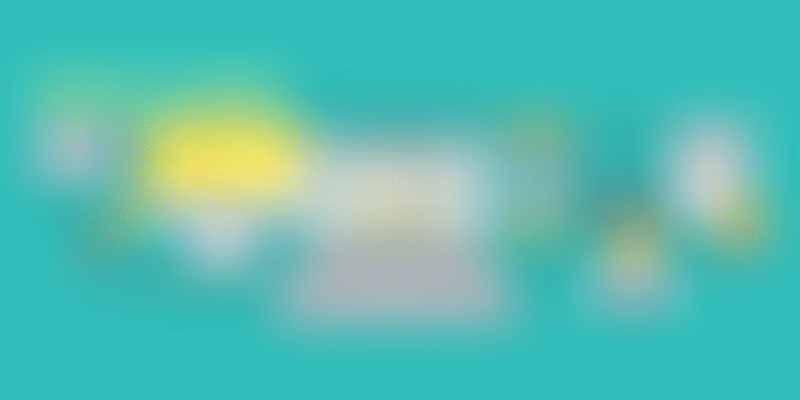 By incorporating digital tools and edtech within the framework of the nation’s educational system, India has the chance to produce a generation of graduates ready to take on any job in the world.

When Ginni Rometty, the Chairman, President, and CEO of IBM, visited India in March 2019, her comments caused quite a stir. Had she committed to investing in India, or announced plans to open a new data centre? Neither. She had stated that Indians don’t have the skills required for employment at IBM, or in the IT industry as a whole. Her speech highlighted this as a global problem, pointing out that today’s job scenario has caused the value of certificates to drop while making certain skills exponentially more valuable.

This is not the first time that such a statement about India has been made. In 2017, Deepak Parekh, the Chairman of HDFC, said that four-fifths of all Indian engineering graduates were unemployable. His conclusion was backed by the India Skills Report 2019, which found only 57 percent of final-year engineering graduates to be employable. These figures are corroborated by data compiled by the Centre for Monitoring Indian Economy (CMIE) think tank, which shows that India’s current unemployment rate stands at 7.2 percent. This means that over 31 million people in the country are actively looking for jobs. All of these comments serve as a harsh indictment of our education system, and the ways in which it has failed to fully unlock the potential of generations of students.

Tools and technology to overhaul education

India is a nation brimming with talent. With the youngest, and largest, workforce of any country, and an economy that’s the envy of the world, the future is ours for the taking. But that shouldn’t blind us to the very real problems we face. India’s educational systems have always prioritised rote learning and theoretical knowledge over the real-world application of subject matter. An adherence to antiquated teaching methodologies and a refusal to adopt newly introduced techniques have only compounded these woes. In a country that sees millions of new graduates entering the workforce every year, the ‘demographic dividend’ on offer has yet to be harnessed. Instead, competition for every job vacancy is fierce, and national unemployment levels remain consistently high. In the face of such a situation, the need for a radical change in the way we do things becomes immediately apparent.

That change, and the answer to many of these woes, can be arrived at in three stages. The first requires the introduction of new learning tools and products into the ecosystem, all of which serve to streamline and enhance the overall educational experience. Key among these are the incorporation of learning management systems (LMS), the integration of gamification as a learning tool, and the increasing applicability of augmented reality (AR) and virtual reality (VR) systems. LMSes serve as central, personalised databases through which students can access course material, upload assignments, and interact with professors and co-learners. By automating the administrative side of the learning process, both professors and students can focus solely on their academics.

This ease of access and use is further complemented by gamification, wherein game mechanics and elements are integrated into non-game contexts. By presenting information in a fun and interactive manner, learners are more engaged in the lesson and therefore more likely to retain imparted concepts and information.

The introduction of aspects such as scores, leader boards, and prizes further incentivises students to fully commit to the topic, and ensures a fun, competitive element to their lessons. When combined with the ability of AR and VR, these tools are capable of transforming passive learning situations into interactive sessions and capture the imagination of all involved.

The second stage is to ensure these new-age classroom resources and educational tools are implemented in a manner that prioritises the practical application of theoretical knowledge. It is especially important that this mindset be inculcated at an early age, in order to instil a mindset that values curiosity over rigidity. As an example, many schools have taken the initiative of teaching coding to young children. But it’s a rare few that have gone a step further and taught them to apply coding to find solutions to everyday problems and real-life situations. Only by taking that final step do these initiatives truly come to fruition.

The third stage, and that which will prove most difficult to implement, is to change the teaching methods behind these new curriculums and tools. This is critical in light of the rapid advancement of technology – the internet offers virtually unlimited access to the sum of human knowledge, and artificial intelligence (AI) and machine learning (ML) systems are outperforming humans at increasingly complex cognitive tasks. If educators are to survive and thrive, they need to change with the times and prove their ability to contribute in this new environment. By embracing the possibilities offered by digital tools, educators also have a chance to transform classroom dynamics. Instead of a one-directional flow of information, from teacher to students, digital resources allow it to travel multi directionally: from teacher to student, student to teacher, and between students themselves.

As India continues its transformation into a global superpower, the importance of a robust education system cannot be overstated. By integrating the many advantages offered by digital tools and edtech within the framework of the nation’s educational system, India has the chance to produce a generation of graduates ready to take on any job in the world.