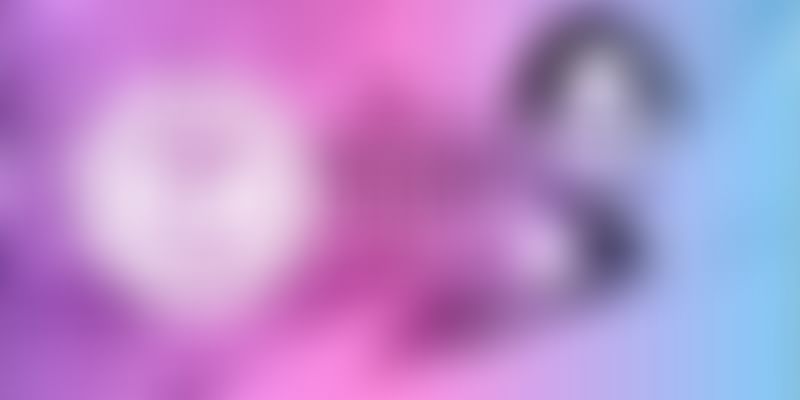 The foreign inflows into India grew 15 percent to $26 billion during the first half of the current financial year.

Foreign Direct Investment (FDI) into the country has increased to $284 billion during 2014-19, Finance Minister Nirmala Sitharaman said on Saturday while presenting the Union Budget for 2020-21.

The foreign inflows into India grew 15 percent to $26 billion during the first half of the current financial year.

Singapore continued to be the largest source of FDI in India during the first half of the financial year with $8 billion investments. It was followed by Mauritius, the US, the Netherlands, and Japan.

FDI is important as the country requires major investments to overhaul its infrastructure sector to boost growth.

Meanwhile, in December 2019, The Department for Promotion of Industry and Internal Trade (DPIIT) issued a clarification on the issues raised by certain stakeholders over the government's decision to permit 26 percent FDI in digital media sector, according to sources.

Certain industry players and experts have stated that the move to cap foreign direct investment (FDI) in digital media sector to 26 percent throws up questions that need clarifications as some of those who were looking to raise funds could be restricted.

There are mainly two issues -- how the FDI policy of the sector would treat news aggregators and what would happen to those digital media companies where overseas investment is over 26 percent -- that need clarification.

The DPIIT has already taken views of the Information and Broadcasting Ministry on the issue.