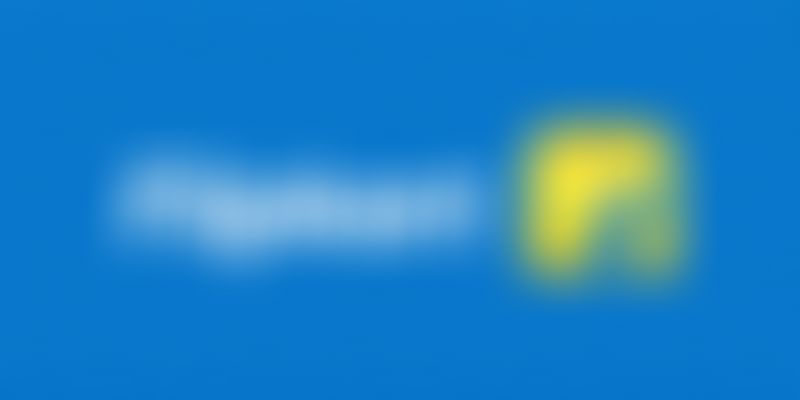 In its petition, Flipkart argued that CCI had ordered a probe without initial evidence and was harming competition. Amazon already challenged this order.

Walmart-owned Flipkart, India’s leading ecommerce marketplace, has filed a case in the Karnataka High Court challenging the recent investigation order by Competition Commission of India (CCI) against the company.

CCI had ordered an investigation against both leading ecommerce marketplaces in India – Flipkart and Amazon – for violation of competition law and discounting practices.

However, the High Court has already ordered a stay against the CCI order following an earlier petition filed by Amazon. Now, Flipkart has joined its key rival in challenging this investigation.

According to a report by Reuters, Flipkart argued that the CCI ordered its probe without initial evidence that the company’s practices were harming competition.

Flipkart said the CCI order was "perverse (and) passed without any application of mind".

"Such an order exposes responsible corporate entities ... to the rigours of an intrusive investigation prejudicially affecting not only its credibility and reputation, but also its commercial prospects," said Flipkart, urging the court to quash the probe.

In response to a query from Flipkart on the petition, a spokesperson said, “The High Court of Karnataka has issued an interim stay of the CCI investigation. We are a party to the CCI order and a respondent in Amazon’s writ against the order. Given this position and the High Court Stay, as a procedural matter, we are also filing a writ.”

CCI ordered the probe following complaints from offline traders. According to CCI, both these ecommerce companies had promoted and gave discounts to preferred sellers on its platform. Also, they entered into exclusive partnerships with smartphone brands and in the process, abused their dominant positions.

Amazon and Flipkart have faced criticism from offline traders about the steep discounts they offer. They claimed that these ecommerce companies were deeply hurting their businesses. However, both Flipkart and Amazon have strongly denied these accusations and said they were compliant with the law.