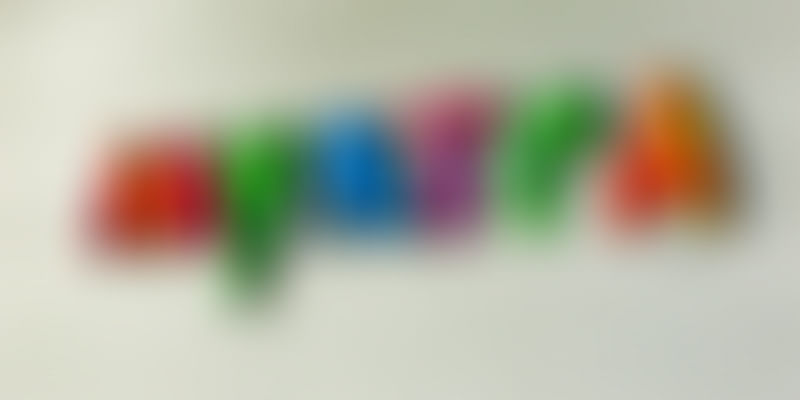 Jabong, the apparel marketplace of Walmart-owned Flipkart, is now being merged with its key fashion ecommerce site Myntra.

Users who open the Jabong website are now being redirected to Myntra along with other incentives like gift cards or promotions being part of it.

However, Myntra did not respond to the query from YourStory on the latest development.

The closure of Jabong was on the expected line as its back office functions was consolidated along with Myntra starting last year to drive efficiencies. This change happened following the acquisition of Flipkart by Walmart in 2018 in a deal valued at around $16 billion.

Jabong was acquired by Flipkart Group in 2016 for around $70 million, and became part of Myntra. However, the two fashion brands under the Flipkart umbrella did not seem like a very viable option.

In fact, Walmart took a non-cash impairment charge of $290 million for the value of Jabong trade name during its third quarter results of 2020.

Walmart EVP and CFO Brett Biggs had said in a statement then, “Excluding the impairment charge related to Jabong, the third quarter international operating income was better than plan, but declined 16 percent year-over-year in constant currency, and 21 percent on a reported basis due primarily to the expected dilution from Flipkart as well as the overall gross margin."

At the same time, the Walmart executive had then said it had continued to see strong growth in both sales and units across Flipkart and Myntra fashion while the transaction on Jabong was an non-cash impairment charge on the trade name.

The traffic data on the Jabong site also shows that number of downloads and users coming in were steadily declining. On the hand, there was increase in the same for Myntra.