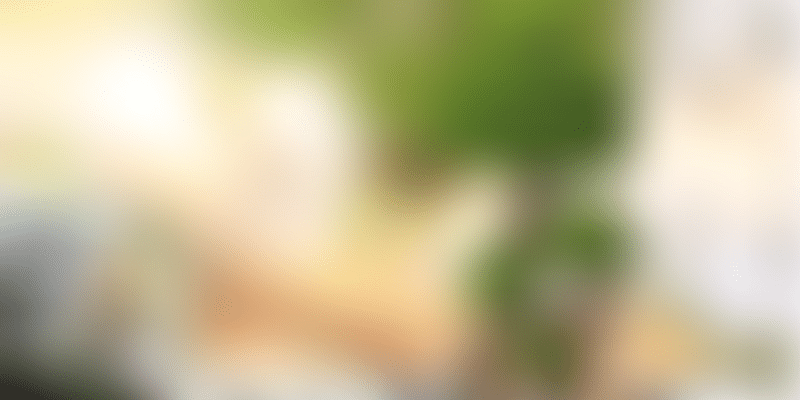 Bengaluru-based startup Oga will be using the freshly raised funding for product development and for on-boarding other fitness companies and influencers on its platform.

Bengaluru-based fitness startup Oga on Wednesday announced that it has raised $330,000 from Inflection Point Ventures (IP Ventures). Oga will be using the freshly raised capital for product development and for on-boarding other fitness companies and influencers on its platform.

“It is a special relationship since IP Ventures, with a vast network of industry leaders on its platform, is much more than an investment firm for us. We are very excited to be partnering with them in revolutionising the fitness industry.”

Founded in 2017, Oga is a responsive platform offering interactive and on-demand workouts to its users. David Giampaolo, CEO of Pi Capital, has joined Oga's team as its Chairman. Oga is also backed by wellness startup SARVA, which has raised funding from the likes of Jennifer Lopez and Malaika Arora.

“Oga is uniquely positioned to play at the intersection of need-states of users related to being fit, seeking convenience, on-demand access to experts and customisation, especially as being healthy and fit becomes the top priority across age groups with severe constraint on time.”

Oga’s proprietary motion comparison technology tracks and compares 18 joints of the human body to generate real-time feedback on user movements (yoga asanas, dance steps, fitness exercises etc). The system acts as a personal trainer bringing in all the elements of an in-studio workout experience without any setup costs or any special equipment.

IP Ventures was founded in 2017 by a set of CFOs and finance professionals to help startup founders with not just capital but by also playing an active role in the growth of its portfolio companies.