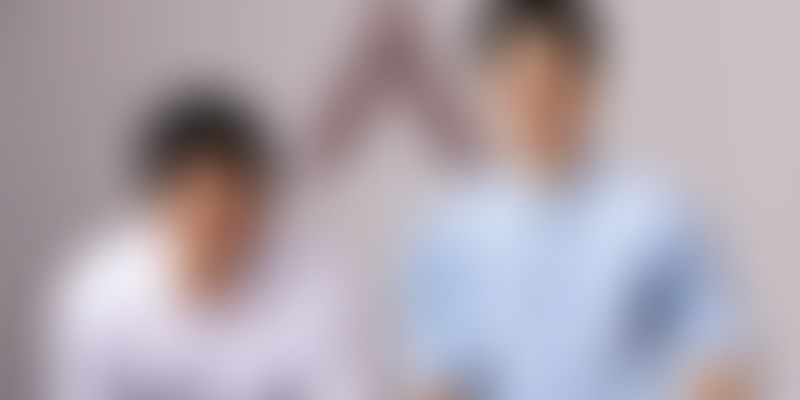 Avalon Meta, a startup that combines higher education and competitive gaming, has raised $420,000 led by Peerplays, a Blockchain-based gaming company, in a strategic capacity along with Purvi Capital, a Chicago-based VC firm, and Abhinav Chhikara, the former Head of Design of edtech giant Unacademy.

Avalon Meta is run by digital services company Avalon Labs, which was founded in 2017 by Varun Mayya, Shashank Udupa, and Abhinav Arora.

He adds that the company immediately recognised the truly visionary approach Avalon Meta was taking to disrupt education through gaming – all of it is powered by the Peerplays Blockchain.

“Unlike the plethora of bootcamps out there, our thoughts are that education will eventually become commoditised and educational content will have an effective price of zero in the future. Most courses barely manage a five percent user retention, which is why we decided to turn higher education into a game. Not gamify an existing solution, but make a full-fledged, proper game,” says Varun, CEO of Avalon Meta.

According to him, Peerplays has proved themselves to be a pioneer in Blockchain-based gaming. This, he says makes the company just the right strategic partner to bring into Avalon.

"Their insight and strategic experience in the gaming space – they’ve already lived the big shift into livestream, digital assets, and more – is something that we think Indian investors will take some time warming up to,” he added.

The parent company, Avalon Labs is also investing up to $250,000 in the new business. The founders are now focussed on acquiring users this year, and want to offer gamified education as the future of learning.