Future of Work 2020: InMobi’s Ekta Grover on how understanding your user is key to product development 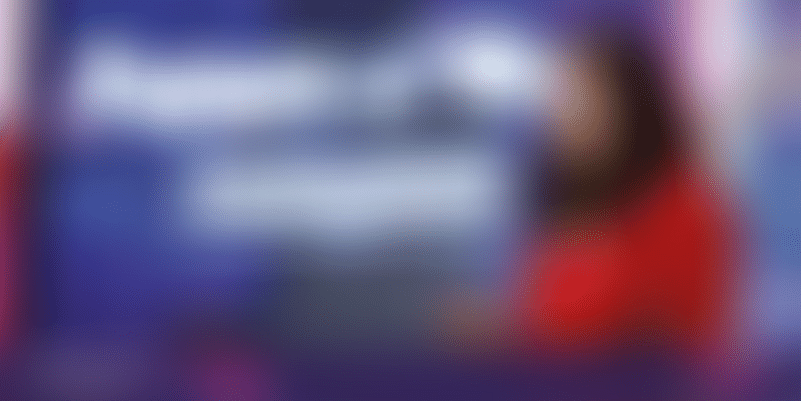 At the third edition of YourStory’s Future of Work, Ekta Grover of InMobi discussed product designing, emphasising on how technology is not supposed to complicate our lives but simplify them.

At Future of Work, YourStory’s annual product-tech-design conference, Ekta Grover, Chief of Staff to CTO at InMobi, said “When we design our products, we expect technology not to complicate but simplify our lives. Technology has to be low touch, intuitive, and get what you are thinking.”

She added that a company should design products with personality because people remember how it made them feel.

According to Ekta, the user defines the product and its functionality. “And if you don't understand your user, your competitor will,” she said.

She added that we need to build humane systems to capture qualitative feedback from users and use that data to uncover what matters to them.

“Never assume that because you won’t give them a feature, they won’t create it. Expect them to know what works best,” said Ekta.

InMobi’s Glance has more than 60 million daily active users (DAUs) as of November 2019, and is now looking at half a billion DAUs in the next 36 months.

The startup closed a $45 million deal with Mithril Capital for this content business last year. It has raised a little over $300 million to date from investors including SoftBank, Kleiner Perkins Caufield & Byers, Sherpalo Ventures, and others.

Last year, at YourStory's flagship event TechSparks, Naveen Tewari, Founder and CEO of InMobi, spoke about how technology-led innovation is the cornerstone of the startup.

At the time, he said, "The key reason for InMobi’s success is creating a culture of innovation in the company.”