Future of Work 2020: Hemant Khandelwal decodes how you can rocketship success with ownership 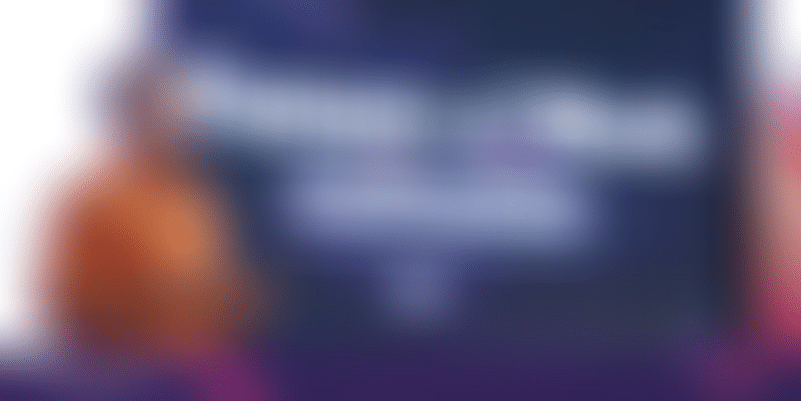 Speaking at the third edition of YourStory’s flagship Future of Work conference, Hemant Khandelwal, Head of R&D at Harness India, spotlights how ownership and leadership thinking can help startups be successful.

“Responsibility equals accountability equals ownership. And a sense of ownership is the most powerful weapon a team or organisation can have.”

Hemant Khandelwal, Head of R&D at Harness India, used this quote by Pat Summitt, one of the most successful coaches in college basketball in the US, to define ownership. At the third edition of YourStory’s flagship Future of Work conference, he detailed out how ownership and leadership thinking can help startups ascend to success.

“What do you mean by ownership? There are so many facets and aspects to what it means,” he said, before he dove deeper into ownership and the expanded role of engineers as product developers.

This slowly transformed into the next phase where the focus shifted to usability, the former CTO of Rivigo added.

“With the advent of B2C companies, the focus on usability started growing. Today, it is a very well-defined system. While there are experts who handle the experience design and the whole UX, the onus on software developers to know about usability is much higher.”

The reason behind this expansion in roles is due to the need to reduce the cycle and time it takes to deliver the product. This has also led to a merging in responsibilities of engineers and developers to deliver efficient products.

Another trend he spotlighted was the increased significance of velocity in the software delivery pipeline.

“This entire aspect of velocity, combined with impact and quality, is very important. That's where I feel that looking at software development from a software delivery pipeline starts to make a lot more sense,” he said.

Velocity helped deliver reliability to the business, he added.

With these news trends in the tech ecosystem, Hemant said leadership needs to adapt to these changes and deliver.

He referred to a quote by John Kotter, a Harvard Business School professor, to denote leadership for the future. “Leaders establish the vision for the future and set the strategy for getting there; they cause change.”

Hemant said we must look at change as an opportunity to start at a new level, rather than just look at growth at the same level.

Great leaders, he said, were successful because they are able to emulate this principle.