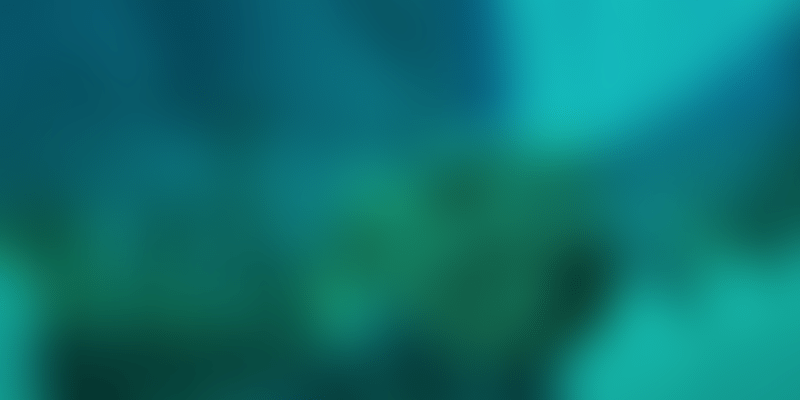 At the 9th annual conclave of the Indian Private Equity and Venture Capital Association (IVCA) here, a report released by IVCA and Zinnov also showed that 70 percent of the jobs were created by VC funded companies in India.

Private equity (PE) and the venture capital (VC) industry have become key anchors for the Indian economy with companies funded by them emerging as most significant job creators and also major contributors to the country's tax revenue, industry body IVCA said on Monday.

At the 9th annual conclave of the Indian Private Equity and Venture Capital Association (IVCA) here, a report released by IVCA and Zinnov also showed that 70 percent of the jobs were created by VC funded companies in India.

PE and VC investments deal tally touches $36.7B in Jan-Aug

On the first day of the two-day event, IVCA Chairman Padmanabh Sinha said,

"PE and VC clearly have become anchors of the economy and playing a structural role in economy...it provides the right momentum to the Indian economy as investee companies create new jobs as well as give through increased tax revenues."

However, he added that for the industry to grow, more capital as well as talent pool to enter the market is needed, as both these factors give momentum to development of the industry.

At the event, KKR India CEO Sanjay Nayar said, "Corporate governance is vital for the industry... Some of the government's reforms may seem painful in the short-term but provide a gain in the long-term."

While talking about the requirement of funds, he said India needs a much larger allocation of local fund for growth. They play a critical role in providing capital, like they do in China.

He, however, said, "Exits in India are not easy as we have a narrow capital market."

Prabhav Kashyap, Manager, Bain & Company, said 2019 was a record year with $45 billion invested in the country by the PE industry.

Sujoy Bose, Managing Director & CEO, National Investment and Infrastructure Fund (NIIF), stressed on the need for more women fund managers in India and how women in PE, VC industry can give a new perspective to the business.

A report titled 'IVCA-EY PE/VC Agenda - India Trend Book 2020' was also launched at the conclave and it highlighted the key trends in PE, VC industry in India, including the ironic trend of entrepreneurs selling to become investors and private equity firms taking control to become operator conglomerates.

IVCA is the oldest and most influential PE/VC Industry body in India.