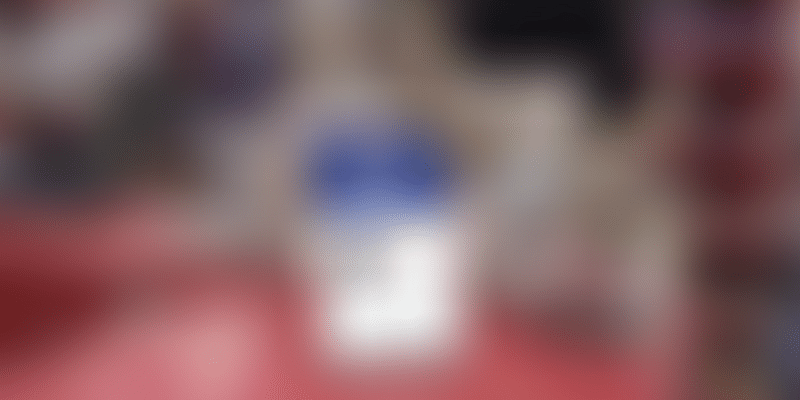 This decision by NPCI is in line with Finance Minister Nirmala Sitharaman’s decision of charging zero MDR charges on transactions through homegrown digital payment platforms UPI and RuPay card network.

In a recent circular to payment players, the National Payments Corporation of India (NPCI) has revised interchange fee and PSP fee to zero for debit card payments through RuPay and for UPI payments in the country.

This decision by the retail payments organisation is in line with Finance Minister Nirmala Sitharaman’s decision of charging zero MDR charges on transactions through homegrown digital payment platforms UPI and RuPay card network.

Total UPI transactions in the country remain unchanged in January

YourStory reviewed the circular which was sent to banks and various players in the ecosystem.

To give a context, PSP (or Payment Service Provider) fee is the fee charged by the PSPs, which connects multiple acquiring banks and card and payment networks for online transactions. And interchange fees (used for card transactions) is the transaction fees the merchant's bank account must pay whenever a customer uses a credit or debit card to make a purchase from their store.

The circular released by the NPCI also states that this revision in interchange fee is for an interim period ending April 30, 2020. The circular further added,

“In line with the GOI’s mandate to waive MDR fees to merchants, the UPI/IMPS Steering Committee in its meeting dated January 27, 2020, and Working Group Committee, in its meeting dated February 14, 2020, endorsed to revise the UPI interchange fees and PSP fees to Zero (0) for all domestic UPI merchant (P2M) transactions for an interim period until April 30, 2020, with retrospective effect from 1st January 2020.”

Reading in to the circular, a banker close to the matter told YourStory on condition of anonymity,

“NPCI has revised the MDR for an interim period, since it is hoping the government to release a scheme, which will fund the revenues lost by PSP players for providing UPI payments in the country. It is pushing for the scheme to be launched on April 1, however there is no clear clarity on the same.”

Further, the applicability of the above revision in MDR excludes services like mandates, EMI, overdraft account, B2B collection and payments, etc.

Further, what is interesting is that NPCI has made no changes to the switching fee which banks have to pay network operations like NPCI.

The Indian Banks’ Association, a representative body of management of banking in India, had written a letter to NPCI CEO Dilip Asbe to remove the switching fees as well as a part of making MDR costs zero on UPI payments.

The impact on players

This revision to zero MDR is most likely to impact payment players (or Payment Service Providers), which have built their moat on just UPI payments.

These include startups like BharatPe, whose predominant source of revenues are based on PSP fee of UPI payments.

However, bigger players like Paytm and PhonePe have already shown signs of moving away from basing their revenues on just payment transactions, while introducing newer categories like wealth management and lending.

Another source close to the matter told YourStory,

“Any of the companies focussed on revenues through MDR will be affected in a big way. It is a direct hit to their revenue model. Larger entities don’t care as they have based their revenues on different moats.”

For players like Google Pay and WhatsApp, this move doesn’t affect much, since their revenues are based predominantly on advertising, while payments helps in collecting more data about a user and targeting advertisements better.