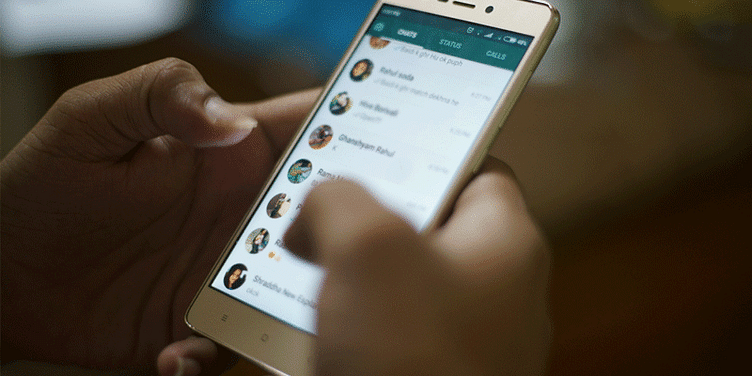 Messaging app Telegram's founder Pavel Durov has launched a scathing attack on rival WhatsApp alleging the latter's systems are not as secure as made out to be.

In a blogpost titled 'Why using WhatsApp is dangerous', Durov said WhatsApp marketed end-to-end encryption as some magic incantation that alone is supposed to automatically make all communications secure.

"However, this technology is not a silver bullet that can guarantee you absolute privacy by itself," he said.

WhatsApp Payments all set to be rolled out in several other countries: Mark Zuckerberg

WhatsApp declined to comment to the allegations levelled by Durov.

Durov claimed that Telegram's 'Secret Chats' is significantly more secure than any competing means of communication.

"Don't let yourself be fooled by the tech equivalent of circus magicians who'd like to focus your attention on one isolated aspect all while performing their tricks elsewhere. They want you to think about end-to-end encryption as the only thing you have to look at for privacy. The reality is much more complicated," the executive wrote.

Referring to the alleged hacking of Amazon chief Jeff Bezos' phone, Durov said last week it became clear that backdoor - which had been flagged by him a few months ago - had been exploited to extract private communications and photos of Jeff Bezos "who unfortunately relied on WhatsApp".

"Given the gravity of the situation, one would expect Facebook/WhatsApp to apologise and pledge not to plant backdoors in their apps going forward. Instead, they announced that Apple, not WhatsApp, was to blame," he said.

Facebook's Vice President claimed that iOS, rather than WhatsApp, had been hacked. Durov argued that while he was not an Apple fanboy, the issue of backdoor in this particular case was not related to iOS device, but rather a WhatsApp-specific matter.

"Had Jeff Bezos relied on Telegram instead of WhatsApp, he wouldn't have been blackmailed by people who compromised his communications," he claimed.

Telegram had rolled out end-to-end encryption for mass communication years before WhatsApp followed suit, he said adding that his platform had been mindful not only of the strengths, but also the limitations of this technology.

Other aspects of a messaging app can render end-to-end encryption useless, Durov claimed.

The Telegram CEO claimed that enforcement agencies are not too happy with encryption, and often force app developers to secretly plant vulnerabilities in their apps.

"I know that because we've been approached by some of them and refused to cooperate. As a result, Telegram is banned in some countries where WhatsApp has no issues with authorities, most suspiciously in Russia and Iran," he said.

Durov said his statements are not based on personal preference but rather on facts that are verifiable and supported by the third-party sources.

"When it comes to security, nobody should take anybody's word for granted," he said.

Starting out as a WhatsApp group, this Suniel Shetty-backed fitness startup has made it to Y Combinator’s 2020 batch