WhatsApp Payments all set to be rolled out in several other countries: Mark Zuckerberg 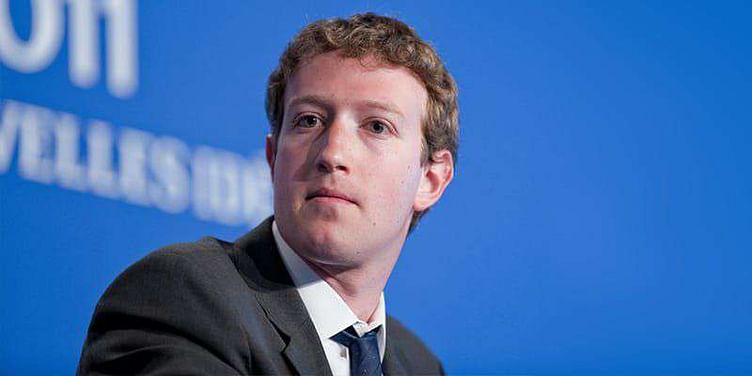 In the earnings call, Mark Zuckerberg said that ‘Commerce’ and ‘Payments’ are important not just for WhatsApp but also across all properties owned by the social media giant, including Facebook and Instagram.

After facing a delay in launching WhatsApp Payments in India, Facebook is now looking to roll out the service in several other countries.

This news comes after Facebook-owned messaging app WhatsApp has been mired in controversy with Indian authorities on the launch of its payments feature.

“One example we've been working on is WhatsApp Payments. You'll be able to send money as quickly and easily as sending a photo. We got approval to test this with a million people in India back in 2018, and when so many of the people kept using it week after week, we knew it was going to be big when we get to launch. I'm really excited about this and I expect this to start rolling this out in a number of countries and for us to make a lot of progress here in the next six months.”

The apex bank in India also directed the National Payments Corporation of India (NPCI) to not allow a full-scale launch of the payments service in India by the Facebook-owned company.

In the earnings call, Facebook Chief Zuckerberg said that ‘Commerce’ and ‘Payments’ are areas that will be important for not just the private social platform but also across all properties owned by the social media giant, including Facebook and Instagram.

And beyond WhatsApp Payments, Facebook also said it is working on several other efforts to help facilitate more commerce, from Facebook Marketplace to Instagram Shopping to the company’s efforts on Facebook Pay or on its blockchain-based digital currency, Libra.

“This (Commerce) is such a big space and it's important for empowering people so we're taking a number of different approaches -- ranging from people buying and selling to each other directly, to businesses setting up storefronts to people engaging with businesses directly through messaging, and a number of things on payments, ranging from using existing national systems like India's UPI to creating new global systems,” added Zuckerberg.

Reporting numbers at this earnings call, Facebook claimed that its monthly active users climbed eight percent to 2.5 billion. For all its apps, including Instagram, Messenger, and WhatsApp, the same figure stood at 2.89 billion.

The social media giant also claimed that its net income rose seven percent from a year ago to $7.3 billion, while revenue increased 25 percent to $21 billion in the final three months of last year.

WhatsApp Pay has the potential to catalyse digitisation of MSMEs in India, says study