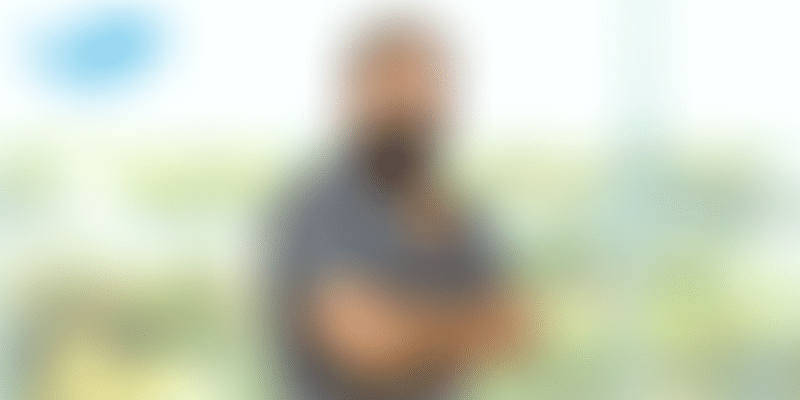 The Turning Point is a series of short articles that focusses on the moment when an entrepreneur hit upon their winning idea. Today, we look at Noida-based business experience discovery and networking platform 10times.

Kolkata-born Atul Todi comes from a business family background. After completing his education, Atul went to the US and spent a decade there before he returned to India in 2012 to take the entrepreneurial plunge.

Attending tradeshows and conferences both in India and abroad, Atul realised how B2B networking was fast changing, and the role technology played in connecting people in the real world. Atul also observed there was a huge gap in the event discovery space. He realised the events were still stuck in the era of magazines and journals, while the world was quickly moving online.

“We saw there was a huge gap in how people were finding information about events. No matter what technology was used, getting information online does not work until you meet and see people, and until you build those relationships,” says Atul.

Around this time, Mayank Chaudhary, a fellow entrepreneur, who had a similar family business background in garment manufacturing was building a platform that was in line with what Atul wanted to do. Hence the two co-founded 10times in 2014.

10times is a business experience discovery and networking platform for professionals. It allows users to join a community of their preference, find relevant business events, discover people to meet at these events, and pre-setup meetings before the events.

“So, what BookMyShow is for entertainment, 10times is for business. We help business professionals with any sort of business experience like tradeshows, conferences, workshops, and summits, where they can go and network with other people,” explains 33-year old Atul.

The insight that led Atul on this path was ‘meeting relevant people is hard’. Business events just happened to be the best starting point where he could bring together the four key components: right people, right information, right time, and right place.

“After flying down to a place, it is disappointing when you end up meeting only a few people, where you could have actually met a lot more people if it was done in a structured manner. This was the first eureka moment, improving ROI from events could make it more desirable” says Atul.

Though the initial idea was to aggregate and show all the events, as the co-founders started scaling the startup, their goal was to optimise and get to their main metrics, which is to make sure that a maximum number of people actually attend an event.

This is when the team realised that people go for an event not just because it is happening, but also to see who else is attending the event.

“Knowing who else might attend an event will make more people interested, which will ultimately increase the conversion rate. That was another eureka moment for us,” says Atul.

Positioning itself as the go-to platform for business networking, 10times today covers over 100 industries, building communities around popular categories like apparel and clothing, auto and automotive, banking and finance, building and construction, education and training, fashion and beauty, food and beverages, and travel and tourism, among others.

“We are planning to double down on networking to build India's first professional networking platform,” says Atul.

Backed by investors like IndiaMART, 10times has a growing list of clients such as UBM, REED, Messe Frankfurt, DMG, CII, and FICCI.

After seeing good response in Southeast Asia and the Middle East market, the startup now plans to enter Europe and the US in the next couple of years. It plans to scale and double-down on these markets in 2020.