The top 21 inspiring quotes for entrepreneurs from Reed Hastings, the man who built Netflix 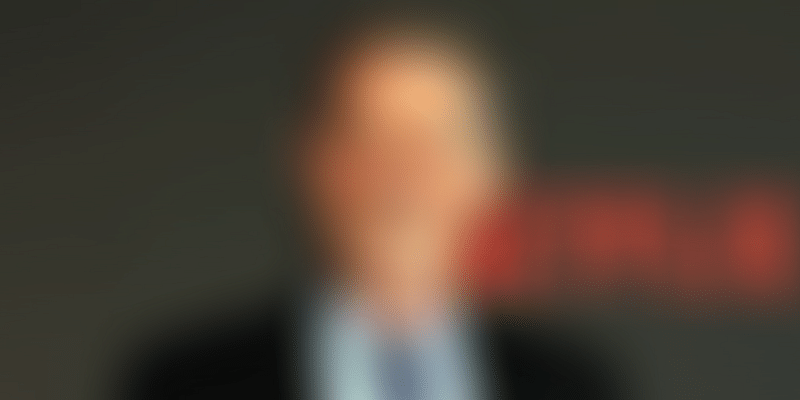 American entrepreneur and philanthropist Reed Hastings is the Co-founder and CEO of leading video streaming service Netflix. These 21 quotes by the billionaire businessman are sure to motivate entrepreneurs and small business owners to aim higher.

“Netflix and chill” may well be the mantra of these times. But the man who co-founded the streaming giant doesn’t believe chilling – all the time – bodes well for entrepreneurs and aspiring founders.

Reed Hastings, the Chairman and CEO of Netflix, serves on a number of boards and non-profit organisations. The 59-year-old American billionaire co-founded Netflix in 1997, the same year he sold his first company, Pure Software, to Rational Software.

The company, which also has offices in India, Netherlands, Brazil, Japan, and South Korea, is available worldwide except in mainland China (due to local restrictions), Syria, North Korea, and Crimea (due to US sanctions).

The son of a Nixon administration lawyer, Reed Hastings holds a graduate degree in artificial intelligence from Stanford. According to Forbes, his real-time net worth is estimated to be $3.9 billion, as of March 19, 2020.

A former member of the California State Board of Education, Reed is an advocate for education reform through charter schools. A Giving Pledge member, he also founded the Hastings Fund in 2016 and pledged $100 million to children's education.

We list down 21 quotes by Reed Hastings, which are sure to inspire everyone, from thriving entrepreneur to aspiring founder.

“Most entrepreneurial ideas will sound crazy, stupid and uneconomic, and then they’ll turn out to be right.”

“Most companies that are great at something – like AOL dialup or Borders bookstores – do not become great at new things people want (streaming for us) because they are afraid to hurt their initial business.”

“As an entrepreneur, you have to feel like you can jump out of an aeroplane because you're confident that you'll catch a bird flying by. It's an act of stupidity, and most entrepreneurs go splat because the bird doesn't come by, but a few times it does.”

“With failures, you learn one of 99 things to avoid. So they are not that useful. I think it is more useful to learn from others’ failures.”

“Don’t get distracted by the shiny object [and if a crisis comes], execute on the fundamentals.”

“The best managers figure out how to get great outcomes by setting the appropriate context, rather than by trying to control their people.”

“Be brutally honest about the short term, and optimistic and confident about the long term.”

“We tried not to get drunk in the future, but actually to predict it accurately.”

“Don't be afraid to change the model.”

“Tomorrow when you come to work, if it doesn't make the customer happy, move the business forward, and save us money - don't do it.”

“I learned the value of focus. I learned it is better to do one product well than two products in a mediocre way.”

“Guessing right is a skill developed over time. Not all smart risks work out, but many of them do.”

“Occasionally great wealth is created in a short amount of time, but it’s through a lot of luck in those situations. You just have to think of building an organisation as a lot of work. It may or may not turn into great wealth.”

“When there’s an ache, you want to be like aspirin, not vitamins. Aspirin solves a very particular problem someone has, whereas vitamins are a general ‘nice-to-have’ market.”

“At Netflix, we think you have to build a sense of responsibility where people care about the enterprise. Hard work, like long hours at the office, doesn’t matter as much to us. We care about great work.”

“Do not tolerate brilliant jerks. The cost to teamwork is too high.”