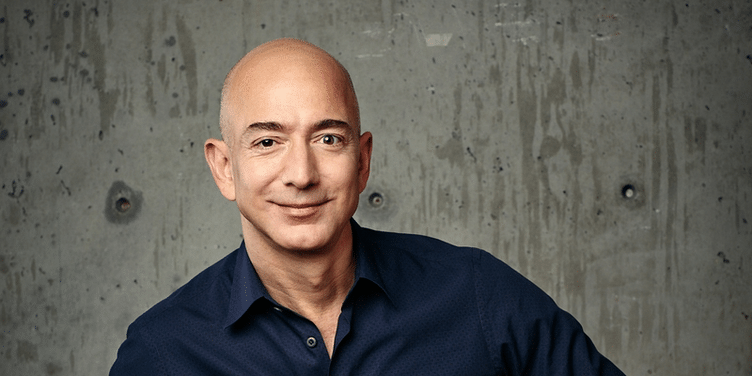 Amazon has changed its logistics, transportation, supply chain, purchasing, and third-party seller processes in order to prioritise stocking and delivering essentials amid coronavirus.

Amid coronavirus, ecommerce giant Amazon's Founder and CEO Jeff Bezos addressed his employees through the company's blog on Saturday, March 21. He announced that in this time of health and economic crisis, Amazon will be hiring for one lakh new roles, and raising wages for its hourly workers who have been fulfilling orders and delivering to its customers in this time of stress and turmoil.

Jeff Bezos said, "At the same time, other businesses like restaurants and bars are being forced to shut their doors. We hope people who’ve been laid off will come work with us until they’re able to go back to the jobs they had."

He further wrote that the company has changed its logistics, transportation, supply chain, purchasing, and third-party seller processes in order to prioritise stocking and delivering essentials. These will include household staples, sanitisers, baby formula, and medical supplies.

"This isn’t business as usual, and it’s a time of great stress and uncertainty. It’s also a moment in time when the work we’re doing is its most critical....We're providing a vital service to people everywhere, especially to those like the elderly, who are most vulnerable. People are depending on us."

Since much of this work cannot be done from home Amazon has implemented a series of preventative health measures for its employees and contractors at its sites across the world. It has taken measures such as increasing the frequency and intensity of cleaning, and adjusting its practices in the fulfillment centres to ensure recommended social distancing guidelines.

Additionally, the ecommerce giant had placed purchase orders for millions of face masks to be distributed among its employees and contractors who cannot work from home. However, only few of those orders have been fulfilled so far.

"Masks remain in short supply globally and are at this point being directed by governments to the highest-need facilities like hospitals and clinics," Jeff Bezos wrote.

He added that it is not just him who is grateful for all the work that Amazon's employees have been putting in, but customers have been saying their thanks too through hundreds of emails and social media posts.

"Your efforts are being noticed at the highest levels of government, and President Trump earlier this week thanked this team profusely," Jeff Bezos added.