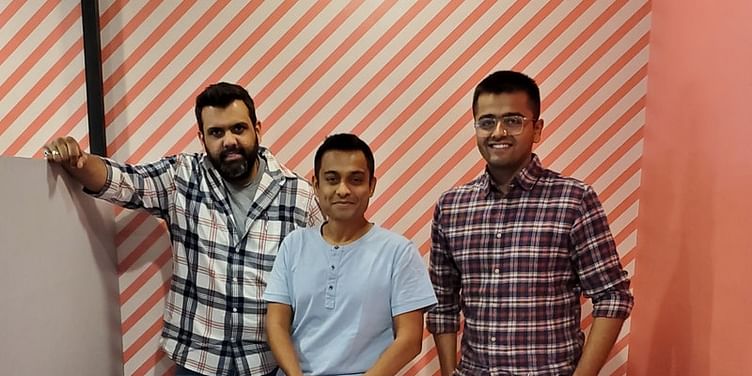 With the current funding, BigSpoon Foods will be expanding to new cities and brands, while investing in smart technology for efficient production, inventory management and consumer experience.

The startup also told YourStory that it would be raising a larger $2 million in pre-Series A round in the next two to three months, for further expansion into new verticals and geographies.

“With the current funding, we would be expanding to new cities and brands, while investing in smart technology for efficient production, inventory management and consumer experience,” said the founders.

"Our focus, however, continues to remain on the food, and to enable offerings across all consumer use-cases, from single diners to groups, for all meal timings of the day, cutting through popular cuisines and dietary habits," they added.

Founded in 2019 by Kapil Mathrani, Rohan Bhatt, and Poojan Thakkar, BigSpoon Foods is a multi-brand cloud kitchen startup that has an omni-channel approach to ordering and delivery. Its pioneer brand, Makhni Brothers, focuses on North Indian cuisine, with an emphasis on balanced taste, hygiene and aesthetic, as well as functional packaging. The startup launched its second brand, Oven & Grill, in February this year, and specializes in American fast foods.

The startup first raised a seed round in July 2019, after which it also received an undisclosed sum in a second seed round from a clutch of investors.

“Cloud Kitchens are an under-penetrated space, especially in Tier-II cities, and we at BigSpoon Foods are effectively filling that gap. Our vision is to minimise the delta between fine-dine and home-delivery experience for the customer, and hence the focus remains on packaging, logistics, health, taste and hygiene, while having multiple brands and cuisines for the diner to choose from,” added founders.