Future of Work 2020: Here's what you need to develop products for space 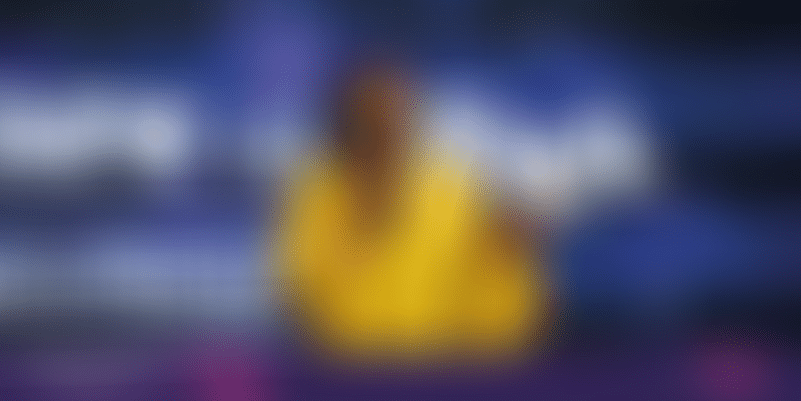 Product development in space is unlike any other sector as products in this sector – antennas, sensors, battery packs, and satellites – go into space, where humans have no direct access. Hence, developing them becomes an entirely different game altogether.

To shed light on how satellites are manufactured and tested to successfully operate in space, Richa Hukumchand, Chief Innovation Officer of Pixxel, explained the methodologies of developing long-lasting products for space at YourStory’s Future of Work 2020 – India’s largest product, tech, and design conference.

The nature of space products

With a background spanning across a decade in government and corporate sectors, Richa said that a product should be liable and efficient.

According to her, it is because of the harsh environments these components are subjected to in space.

A satellite consists of various subsystems sourced from different parts of the world. It is very important to make sure when integrated into one place, the satellite should work as required.

It is important to note that even if you are importing various components from across the world to be integrated in India, the final product has to undergo various levels of testing and certification. This is to ensure that the object doesn’t tamper or disrupt the multi-billion-dollar satellites that are active and orbiting around the Earth.

So, how does one ensure a reliable and operational product for space?

Richa said, “The easiest way is to use the components which are tried and tested in space activities and operations by private or government agencies.”

An entrepreneur and a satellite manufacturer may not the same level of success using the same components, cautioned Richa. There is a certain amount of risks associated, where one could fail. This is because, in the end, the tested component needs to be integrated into a well-reviewed and tested design that would work in space.

Richa said, “It’s very important in the space industry to make sure that the satellite functions the same way in its earth orbit as it functions during ground testing.

Another challenge, especially in India, is a clear lack of research facilities in the space sector. The one, which does exist is majorly within the government domain, and is already occupied by several stakeholders who want to use its facilities of different purposes.

Future of Work 2020: InMobi’s Ekta Grover on how understanding your user is key to product development

Last but not least, there is one question that all stakeholders of the space ecosystem ask after all manufacturing criteria are met – will it work in space or will it fail even before reaching the desired orbit?

According to Richa, one of the ways to address this is to have a simulation model for all subsystems – an antenna, sensors – on the satellite.