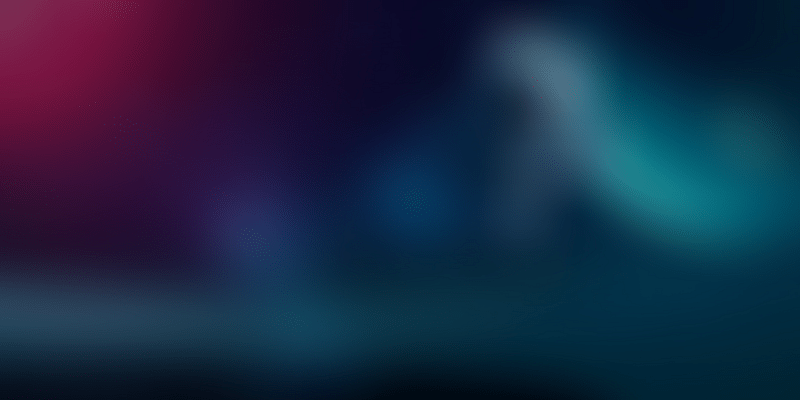 Kerala government’s Space Park aims to attract startups and various stakeholders in the sector across the world to give them an insight into the Indian space tech ecosystem.

Just a decade ago, starting up was no easy business in India. One would have to go through multiple steps to turn their business idea into a reality.

But now, thanks to the growing startup community in the country, there are many provisions and resources in place to help entrepreneurs set up their venture. The Centre and many state governments have also come up with dedicated startup programmes to support budding entrepreneurs and nurture young talent.

However, one of the niche areas of innovation, the spacetech sector, which is being led by government-run Indian Space Research Organisation (ISRO), had not seen a concrete support structure, until now.

To attract global startups in the space tech sector, and to project the state as a major manufacturing hub for space-related technology, research, and development, the Kerala government announced the setting up of a dedicated facility in 2019.

Touted to be the country’s first, the Kerala Space Park aims to attract space tech startups and various stakeholders in the sector, to give them an insight into the Indian space tech ecosystem.

Primarily a manufacturing hub, the complex, which is coming up in Thiruvananthapuram, will house a startup incubator, accelerators, and skill-training systems. Thiruvananthapuram is also home to some of the key space centres namely Vikram Sarabhai Space Centre, ISRO Inertial Systems Unit (IISU), Liquid Propulsion Systems Centre, BrahMos Aerospace, and Indian Institute of Space Science and Technology.

“We think that space technology and space is going to be the next big thing for the country.”

The Kerala Space Park will have three main verticals. The Nano Space Park will be an assembly vertical and mostly hardware-centric. It will focus on building an ecosystem for SMBs and startups, which are into component and subcomponent manufacturing, and development.

As for now, most of the applications of satellite data entails crop insurance, data analytics, image processing for monitoring the disasters, and other relevant applications.

“The above two are the crucial sectors for us. In our third vertical, we are looking for opportunities for connecting with the big players in the sector. This would mean to get them set up their manufacturing facility in the state and build mutual synergies among us,” says Santosh.

To help young entrepreneurs and students to be a part of the industry, the Kerala Space Park has also come up with the Funds of Funds provision. Here, the state government will provide some amount of funding to the startups, and will also be open to venture capitalists who can invest in the same to help budding entrepreneurs.

To enable upcoming entrepreneurs in the sector, the Space Park will focus on a concentric circle approach support system, which will consist of three layers.

In the first layer, they will be given the critical infrastructure support they would need to manage their operations.

The second layer would entail infrastructure support in terms of testing facility for data computation and analysis for the space sector business. Santosh says, “These are very expensive to set up. To address this, we look for either partnerships or co-creation model through which we can set up the required facility, which can be utilised later by SMBs or startups.”

The third layer will have mentors and experts to support startups and small enterprises in the sector. Around 250 to 350 scientists will superannuate every year and will be instrumental in guiding and nurturing the young talent.

For any ecosystem to emerge and mature, it is important to have partnerships. For this, the Space Park’s fourth and last layer is focusing on partnerships. It has already established partnerships with ISRO and CNES, the French Space Agency.

“Partnership will add value to the ecosystem, and some companies would get an opportunity in the sector to get global access at the same time,” says Santosh.

On the other hand, in terms of collaboration, the Space Park has gone a step ahead and partnered with Airbus’ Bizz Lab, which has extended its facility in the premise of the institute. The same focus is being targeted at other accelerators as well where the Space Park is looking for collaboration with possible leads who have the required strength in the sector.

The emergence of a young space ecosystem

One of the many visible changes the Indian space tech ecosystem has witnessed is the emergence of small cube satellites and other small satellites coming up in large numbers across the world. This has given a lot of opportunities to entrepreneurs and academicians to work on such technologies.

Besides, with the setting up of Space Park, making an entire launch vehicle in India will now cost just one-third the price when compared to the United States. Also, reports suggest the cost of building a satellite has come down to nearly 80 to 90 percent over the decade.

According to Santosh, ISRO has come a long way and is opening up new avenues to young startups in the space sector.

He adds, “Convergence of technologies like AI and robotics will play a big role in the upcoming space technologies in the market. Besides, the growth of IT and other technology areas will eventually contribute to the sector.”