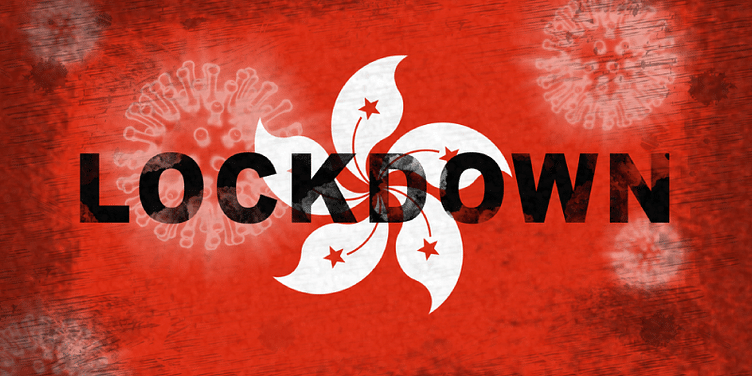 Cabinet Secretary Rajiv Gauba tweets that there will be no extension of the 21-day coronavirus lockdown amid reports and rumours that the shutdown is likely to be continued.

The government on Monday said there was no plan to extend the 21-day lockdown, which came intro force on Tuesday midnight.

The Press Information Bureau (PIB) of the Ministry of Information and Broadcasting tweeted, saying Cabinet Secretary Rajiv Gauba had denied media reports claiming that the government would extend the lockdown.

"There are rumours and media reports, claiming that the government will extend #Lockdown21 when it expires. The Cabinet Secretary has denied these reports, and stated that they are baseless," it said.

The 21-day lockdown is aimed at checking the spread of the coronavirus.

Following the lockdown, there has been a massive exodus of migrant workers from big cities to their villages after being rendered jobless. Unable to afford groceries and lodging, many have been making desperate attempts to return to their homes to villages and towns far away from urban centres.

Due to the closure of all forms of public transport, including interstate buses and the railways, many have been making this long journey on foot.

At least 12 men reportedly walked more than 200 km for four days from Uttarakhand to their villages in Saharanpur, Uttar Pradesh, surviving only on a few biscuits and one meal.

Migrant workers from Telangana and Andhra Pradesh were seen walking along with their family members amid panic and confusion created by the lockdown. In Chennai alone, around 4,500 workers got stuck at the railway station in an attempt to return home.

The unemployment created by the lockdown, coupled with the fear among many workers of falling sick in the cities, has forced people to take desperate measures to return to their villages.

On March 26, Finance Minister Nirmala Sitharaman announced an economic relief package worth Rs 1.7 lakh crore for migrant labourers and daily wagers. It includes a mix of food security measures as well as direct cash transfers for the poor to tide over the next three months.