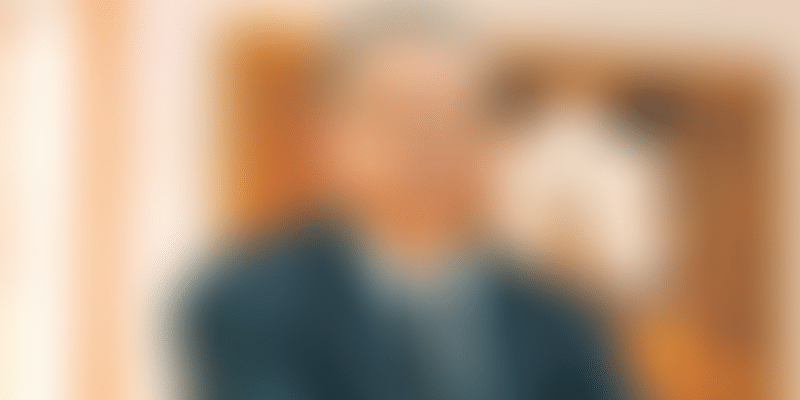 The journey of Dilip Shanghvi, 64, the Founder and MD of India’s largest drugmaker Sun Pharmaceuticals, is inspirational. We present his top 15 inspiring quotes to motivate startup founders.

Born on October 1, 1955, in the town of Amreli, Gujarat, Dilip Shanghvi is a self-made businessman who became one of the richest people in India, and in Asia. He started Sun Pharmaceutical Industries Limited in 1983 by borrowing Rs 10,000 from his father, a wholesale pharmaceuticals distributor.

Today, Sun Pharma has grown to become the world's fourth-largest speciality generics maker and is India's top pharmaceutical company with an estimated revenue of $4.2 billion in 2019.

Shanghvi grew Sun Pharma through a series of acquisitions, the biggest of which was the 2014 purchase of Ranbaxy Laboratories for $4 billion.

According to Forbes, Dilip’s real-time net worth is estimated to be $7 billion as of March 5, 2020. The 64-year-old businessman was also awarded India’s fourth-highest civilian honour, the Padma Shri, in 2016 by the Indian government.

Let’s look at some of his inspiring quotes that are sure to motivate entrepreneurs:

"I like to win without fighting. But if I can't, then I'm prepared to fight."

"If a company is not doing well, it doesn't necessarily mean that it is not a good company."

“Personally, I feel that a company that looks at problems of other companies and learns from their mistakes is a successful one.”

“There is no sense in getting excited by market cap because it is a tool.”

“It is always a challenge to work when people have big expectations. I would much rather feel comfortable working without expectations.”

"Money is the outcome of my work and is incidental."

“The reason we don't give a date by which we will acquire something is because we don't want to create pressure on ourselves to buy something.”

“If I look at myself as a manager, I have a lot more to learn.”

“Generally, we have competed with ourselves... because I feel that if I compete against somebody, it causes stress. I don't want the process of growth to be stressful.”

“A board of directors that cannot produce reliable audited financial statements for almost seven years simply should not remain in office.”