Karnataka to set up nanotechnology park, to come out with new S&T policy 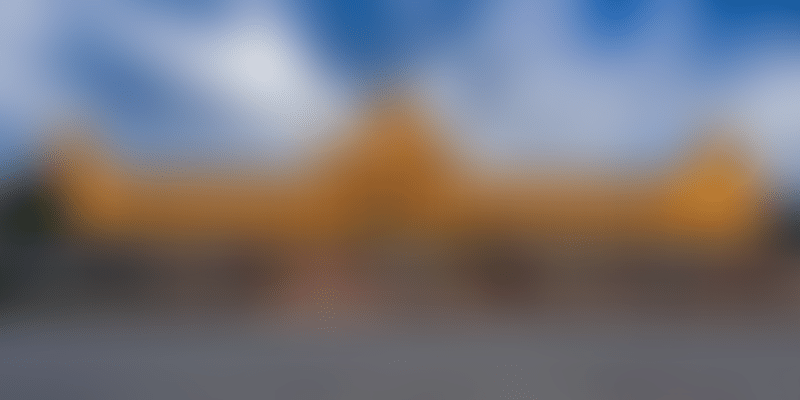 In his inaugural address to the eleventh edition of Bengaluru India Nano 2020, Chief Minister BS Yediyurappa said the proposed nanotechnology park will be in collaboration with the Government of India

The Karnataka government is planning to develop a nano park in its capital Bengaluru, and also plans to come out with a new science and technology policy.

In his inaugural address to the eleventh edition of Bengaluru India Nano 2020, Chief Minister BS Yediyurappa said the proposed park would be in collaboration with the Government of India.

The state government's aim is to make Karnataka a hub for nanotechnology, he said.

It is keen to provide the necessary priority through development of a strong institutional base, infrastructure support, and skilled manpower to create the right ecosystem for nanotechnology growth in the State, Yediyurappa said.

The Government, the Chief Minister said, proposed to develop a nano park in collaboration with the Government of India.

"Establishment of common instrumentation facilities to provide greater emphasis for growth of this emerging field will also be considered", he said.

"Action will be taken for up-skilling and re-skilling the manpower required for this sunrise industry".

The Chief Minister called upon scientists and engineers to come up with innovative nanotechnology based solutions for food and energy security, water purification, healthcare, waste management, and to combat environmental hazards.

"...we expect many of the research centres to be established in Bengaluru to promote the (nanotechnology) ecosystem to strengthen this industry," Ashwath Narayan, who holds the IT, BT, and S&T portfolios, said.

He also said the government plans to come out with a new Science and Technology policy to promote Research and Development and related industries.

The two-day Bengaluru India Nano 2020 is a premium event of the Karnataka's Department of IT, BT, and S&T, and is being held in association with the Vision Group.

Officials said the event's emphasis is on nano industries and nano startups.

A range of issues pertaining to research, technology development, skills requirement, institutions involved, risk issues, regulatory and governance structure, investment and collaborations between R&D, academia and industry is being deliberated upon at the conference, they said.