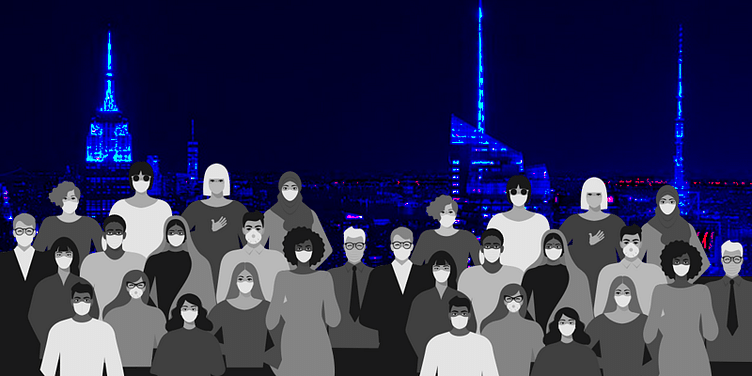 To tackle coronavirus fallout, Karnataka Chief Minister BS Yediyurappa shuts down state borders, cancels all exams, and announces free ration for the next two months to all who avail it in one go.

The Karnataka government has decided to shut state borders and postpone all exams, including Class 10, to control the spread of COVID-19 virus, Chief Minister BS Yediyurappa said on Sunday.

Free ration for the next two months will be given to all those who avail it in one go, the chief minister said.

Streets in the capital city and other parts of the state wore a deserted look amid the janata curfew proposed by Prime Minister Narendra Modi to help check the spread of coronavirus. The chief minister complimented and thanked people of the state for supporting the prime minister's call.

Appealing to people in the cities not to travel to villages for the next 15 days to control the outbreak in rural areas, Yediyurappa said a decision had also been taken to screen all domestic passengers at airports.

"We have decided to completely shut state's borders. We request cooperation of every one in this regard. All examinations, including LC (Class 10 that was scheduled from March 27), have been postponed. Only one PUC (Class 12) paper scheduled for tomorrow will be held," Yediyurappa said.

The chief minister said he held detailed discussions with Narayana Health Chairman Dr Devi Shetty, senior ministers, and officials of his government this morning regarding certain important measures that need to be taken.

A 1,700-bed facility at Victoria Hospital in the city will be converted into a special hospital for COVID-19-related cases with immediate effect, he added.

"It has been decided to postpone all elections that were scheduled...most importantly, I appeal to people residing in the cities not to travel to villages for 15 days, as there are no problems there, cases are in the cities," he added.

Yediyurappa said all international passengers were being screened at airports, and it had been decided toscreen all domestic passengers at airports from now on.

The chief minister said Balabrooie Guest House in the city would be converted into a coronavirus war room, and all related measures would be monitored and implemented from there under his leadership.

"The war room will function round the clock and all taskforce meetings and video conferencing will happen from there," he added.

Yediyurappa asked people not to fear or panic and stockpile food grains and other essential substances as "the government has taken care in this regard."

Noting that it has been decided to immediately increase the number of labs to test for COVID-19 virus, Yediyurapp said all those who had come into contact with infected persons would be tested, whether they show symptoms or not.

"Facilities are being made ready to test at least 200 out of every 10 lakh people. With the help of ICMR and NIV we have decided to get permission to get as many government and private labs to test for COVID-19," he said.