Why London is a launchpad for Indian tech startups 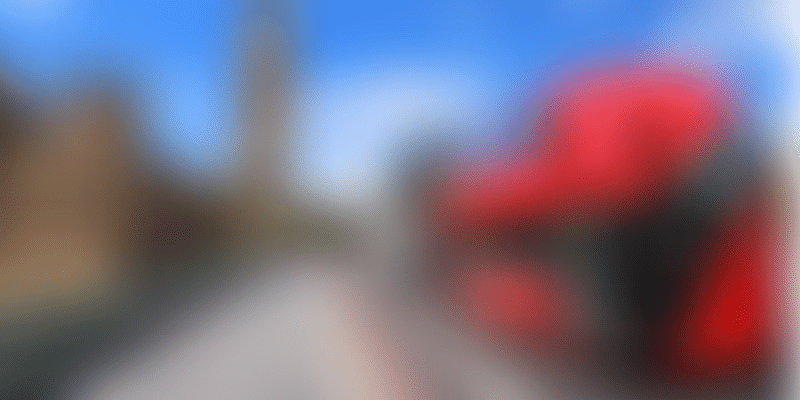 With the rapid growth of the startup ecosystem in cities such as Bengaluru, New Delhi, and Hyderabad, there is an increase in high-flying Indian tech companies looking to London as a great option to scale quickly. Here’s why.

From the shared love of cricket to the large Indian diaspora that calls the UK capital home, London and India have always had strong economic and cultural ties.

Our mutual strengths in technology and innovation have led to several of India’s most successful companies choosing London as the city to scale their business. For example, last year, we saw Indian ride-sharing unicorn Ola announce its London launch and IT giant Infosys open its first design and innovation studio in the heart of the city’s tech hub.

With the rapid growth of the startup ecosystem in cities such as Bengaluru, New Delhi, and Hyderabad, we’ve seen an increase in high-flying Indian tech companies looking to London as a great option to scale quickly. According to the 2019 India Meets Britain Tracker report from Grant Thornton, London continues to be the preferred location for more than half (53 percent) of the 62 fastest growing Indian companies.

In fact, since opening its design and innovation studio in UK’s capital, India’s IT giant Infosys has made London even more attractive to Indian businesses, which find the city a safe haven that will help their flourishing ideas survive and thrive in a dynamic and competitive business environment.

[YS Exclusive] London will be a key market for Ola this year: Simon Smith, Head of International Ops

Last year, London attracted tech investment of $9.7 billion, becoming the undisputed tech capital. From being known as the preferred destination for travel and education for most Indians, we’re seeing an interesting shift among Indian tech entrepreneurs who are now looking at London as a lucrative hub for setting up new businesses as well as for reaching out to a larger global consumer base.

So why do Indian tech companies keep looking to London as a launchpad to access Europe and beyond?

Access to capital is a major draw. As a global financial centre, London provides more venture capital funding than any other European city, favourable R&D tax credits and one of the world’s most competitive corporation tax rates, making it a top destination for Indian companies looking to grow exponentially.

With its progressive mindset and world-class expertise in tech, finance, legal, and creative sectors, London is constantly innovating. This provides a landscape for ambitious international companies to succeed such as Indian unicorn Oyo, which expanded to London had have grown across the UK and further afield rapidly.

Alongside its vibrant ecosystem and access to capital, Indian companies also benefit from London’s favourable time zone which spans Asia and North America and allows companies to do business all over the world in the same day. London’s strong connectivity makes it well suited as a launchpad for companies to expand to the rest of Europe, and beyond.

More specifically, we are seeing London emerging as the natural home for fintech entrepreneurs because of the diverse experiences they can pack into one day. They can meet the regulator in the morning, have lunch with a global bank, hire a top engineer in the afternoon, and enjoy world-class culture in the evening. That convergence is pretty unique, I think.

It is no surprise then that, again, London has taken the top spot in 2019 having sealed a total of 114 fintech investment deals on a global level, beating New York, San Francisco, Beijing, and Singapore.

Over the next few years we hope that the collaboration between India and London will continue to go from strength to strength, and we look forward to helping more Indian businesses and entrepreneurs grow their business in the UK capital and beyond.