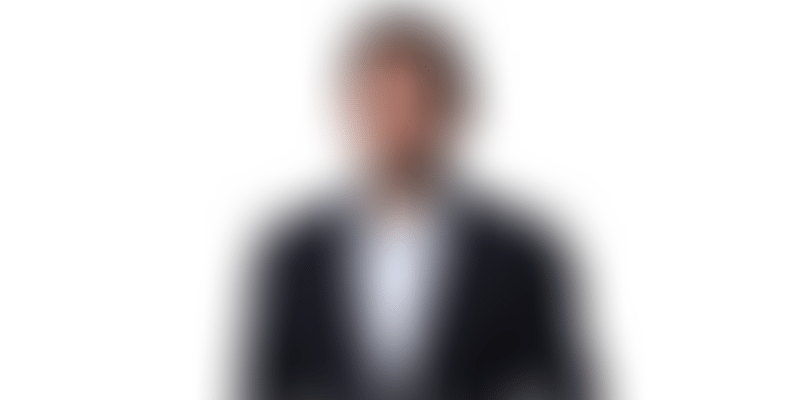 The funds will help OYO achieve its strategic objectives for 2020, which include accretive and sustainable growth, operational excellence and investment in corporate governance and training.

Hospitality unicorn OYO Hotels & Homes has revived a tranche of $807 million of its Series F round of $1.5 billion it announced in October last year. The fresh tranche has come from existing investors SoftBank and Founder Ritesh Agarwal-owned RA Hospitality Holdings.

According to Ministry of Corporate Affairs filings accessed by YourStory, $506.75 million has been infused by Softbank which will hold 50.6 percent stake in the hospitality unicorn through SVF India Holdings, while RA Holdings will have 25.87 percent.

In a statement, OYO's spokesperson said,

“We are happy to confirm the filings of the closure of the Series F primary round announced in July 2019. This is a key development for OYO Hotels & Homes, and additional funds will help the business achieve its strategic objectives for 2020, which include accretive and sustainable growth, operational excellence and investment in corporate governance and training. This round has been financed by RA Hospitality Holdings and Softbank Vision Fund for a sum of $1.5 billion.”

At the time of announcing the Series F funding the unicorn had stated that the funding will be focused on Oyo's growth in the US, and to also strengthen its position in the vacation rentals business in Europe.

This year, OYO has been in the news for various reasons including mass firings, IT raids at its Gurugram office, and vendor fallout. However, recently, OYO was also featured in a Harvard case study, which talks about the company’s journey, challenges, and growth.

At the time of layoffs and allegations, Ritesh had written an email to his employees explaining the recent firings in the company, and charting out the startup’s 2020 plans. He stated that the company plans to increase efficiency while focussing on core businesses and rationalising growth avenues, focus on profitable locations and buildings, avoid growth that dilutes the unicorn's margins, and further reduce operating costs.