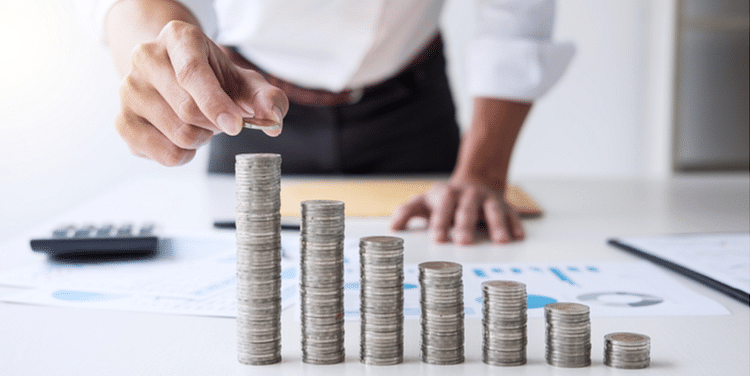 Gurugram-based Hector Beverages, Paper Boat’s parent company, raised Rs 10 crore in debt from Trifecta in February 2020. As part of this deal, Hector Beverages issued 100 debentures to Trifecta at Rs 10 lakh per debenture, according to filings with the Registrar of Companies (RoC), accessed by YourStory.

According to the filings, A91 has already invested an initial tranche of $1.45 million in Hector on March 20 as part of the ongoing round.

Besides packaged juices, the startup is now tapping other FMCG segments and into Tier II and III regions. Paper Boat recently launched some traditional snacks such as peanut chikki, sesame chikki, aam papad, among others in small size assortments.

A91 is an early to mid-stage investment firm set up by three former managing directors of Sequoia Capital – V.T. Bharadwaj, Abhay Pandey and Gautam Mago.

The fund plans to invest $10-30 million in mid-stage startups around the Series B or C stage. It looks to invest in healthcare, financial services, and consumer brands from the $300 million-fund, which it is currently raising.