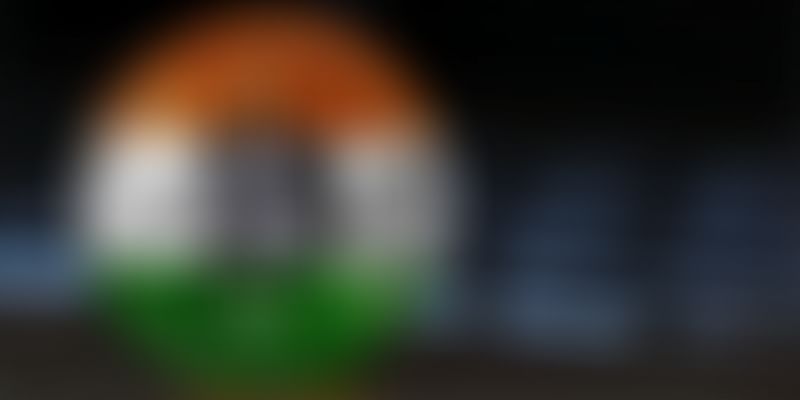 Lifting of the ban on cryptocurrency in India by the Supreme Court has been unanimously welcomed by players and crypto startups in this ecosystem.

The decision of the Supreme Court to lift the ban on the trading of cryptocurrency in the country has come as a big morale booster for the nascent, yet very popular industry in the country, powered by young startups.

It has been a two-year wait for the crypto industry in the country ever since the Reserve Bank of India (RBI) in 2018 directed all banks not to deal with cryptocurrency, which effectively was a ban on trading on this digital instrument.

The Internet and Mobile Association of India (IAMAI), which also represents the cryptocurrency exchanges in India, was one the key petitioners against the RBI circular in the Supreme Court.

IAMAI’s arguing counsel Ashim Sood said, “This is a positive moment for technology and innovation. The Supreme Court has made it clear that the rule of law is not to be displaced based on fear and myth but that the usual rules, governing decision-making, will apply, no matter what.”

Gaurav Dahake, CEO of Bitbns said, “What a much-awaited relief! The lifting of ban will help us bring the high-volume customers back in the game, who had issues with using the P2P system. Since transacting small amounts to another peer was a challenge for such traders, the lifting of the ban by the Supreme Court sorts this issue.”

The ban on cryptocurrency had taken its toll on the industry as young startups like Coinsecure and Koinex had to shut their operations.

“There are many things that will change and first and foremost the sentiment, which is the basis of it. It is difficult for innovation to prosper if there is negativity and doubt in the environment. Hence, this decision clears doubt and provides for a healthy innovation landscape.”

Akshay further adds that the backing of investor into such ventures will boost the confidence of the entrepreneurs.

The circular by RBI on cryptocurrency was not directly a ban on trading but asking financial institutions to engage with this currency effectively meant a complete block.

Springworks CEO Kartik Mandaville, said, “This is a historic decision by the SC. The RBI circular meant that even though there was no ban on crypto, developers and startups were indirectly disincentivised to work on crypto projects because of the banking ban.”

In fact, petitioners like IAMAI relied on the argument that the ban on crypto was unconstitutional. They had also argued that the RBI circular on blocking the banking pipelines to crypto platforms was done without understanding the intricacies of such technologies.

The misgiving by the regulator was that this digital currency would be used for illegal activities. Arpit Ratan, Co-founder, Signzy said,

“We view the lifting of the ban on the use of cryptocurrency as a forthcoming step. With the regulations in place, all cryptocurrency companies will be expected to face regulations similar to most financial institutions. As long as crypto firms are maintaining thorough identity checks and performing audits (as they were doing earlier), any company should be allowed to trade.”

The lifting of the ban also signals to the world that India will embrace new technology as cryptocurrency is based on blockchain framework.

Arguing that banking ban was strangulating cryptopreneurs in the country, Prashanth Swaminanth, Founder and CEO, Tandem said, “I am glad that better sense has prevailed today and we now have a forward-thinking stance on this. We hope positive regulations come into play soon, allowing adoption on a larger scale.”

While Benson Samuel, Co-founder of Coinsecure, which shut down two years back, is positive that this move will see the comeback of crypto-exchanges in India.

"With the upliftment of the ban, we should see a full blown launch of some crypto exchanges in India, leading to the spring back of the Indian crypto ecosystem. With this decision, we can see a lot of crypto platforms also rebuilding banking relations and bringing back the infrastructure. "

But, how fast will that be, Benson says one will have to wait and watch. Nonetheless, this is a big step for the crypto industry in India.