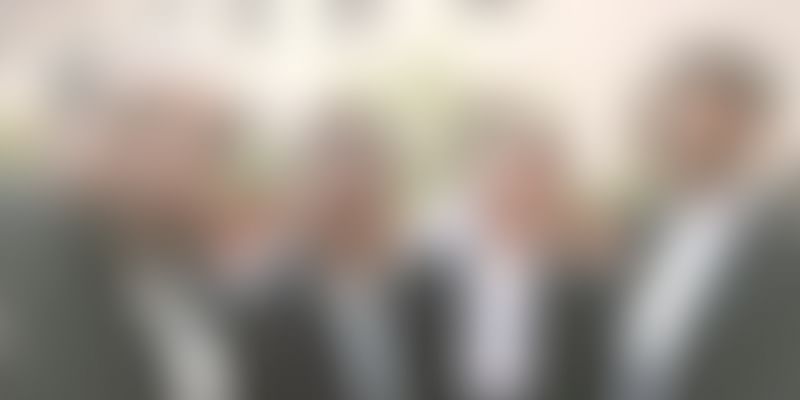 The Supreme Court on Wednesday allowed dealing in cryptocurrency, rejecting an earlier order by the Reserve Bank of India (RBI) that banned trading of cryptocurrencies such as Bitcoin in the country.

In a landmark judgment, the country’s highest court said the RBI order was “unconstitutional”. A three-judge

Countries will have to show ‘extreme caution’ on cryptocurrencies, says FM Sitharaman

The development comes almost two years after the ban was put in place in April 2018. It is a major relief for the sector, which has been reeling after the RBI restricted lenders from facilitating banking transactions for cryptocurrency traders and exchanges.

The Internet and Mobile Association of India (IAMAI) had challenged the ban on the grounds of proportionality, arguing that cryptocurrencies were not really “currency” but could only be referred to as “a medium of exchange”. The IAMAI's petition also included participation from a few crypto exchanges.

The RBI had issued circulars that cautioned users, holders, and traders of virtual currencies on the various risks associated in dealing with such currencies.

It contended that cryptocurrency was a digital means of payment that had to be nipped in the bud to avoid jeopardising the payment system in the country. It added that it was empowered to take decisions banning cryptocurrencies.

However, IAMAI submitted that trading in cryptocurrencies in the absence of a law banning them was a “legitimate” business activity. The RBI could not deny access to banking channels to carry on such business, it said.

The Government of India, under the department of economic affairs, recently readied a draft of a bill that proposed to prohibit the mining, holding, selling, disposal, and overall trading of the controversial currency in the country.

Under the bill, these activities can lead to a hefty fine, imprisonment up to 10 years, or both in some cases. The fine, as recommended by then Finance Secretary Subhash Chandra Garg and his panel, was up to $3.6 million (Rs 25 crore).

In January 2018, cryptocurrency was deemed not “a legal tender in India” by then Finance Minister Arun Jaitley. He reiterated the strong stand taken by the government, emphasising the personal risk in dealing with Bitcoin or Ethereum.

Bengaluru-based cryptocurrency exchange Coinsecure was among them.

Mumbai-based Koinex, which was founded in 2017, claimed to have clocked more than one million registered users, executed over 20 million orders, and recorded $3 billion-plus in trading volume on its platform when it shut down operations in June 2018.