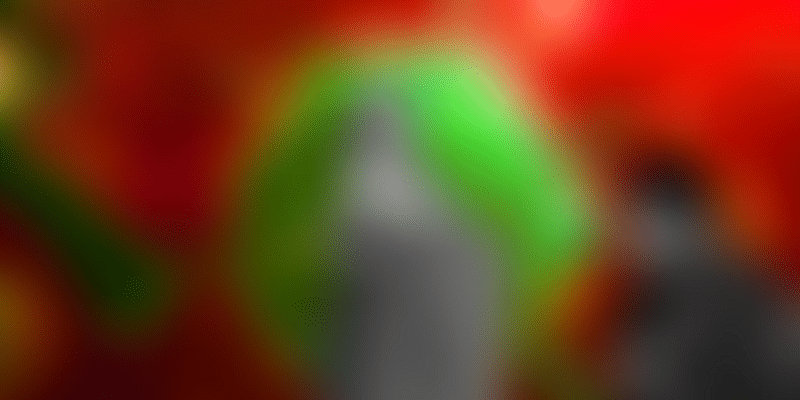 With a trade impact of $348 million, India is among the 15 most affected economies due to the coronavirus epidemic and the consequent slowdown in production in China.

The trade impact of the coronavirus epidemic for India is estimated to be about $348 million and the country figures among the top 15 economies most affected as slowdown of manufacturing in China disrupts world trade, according to a UN report.

Estimates published by United Nations Conference on Trade and Development (UNCTAD) on Wednesday said the slowdown of manufacturing in China due to the coronavirus (COVID-19) outbreak is disrupting world trade and could result in a $50 billion decrease in exports across global value chains.

The most affected sectors include precision instruments, machinery, automotive, and communication equipment.

India is among the 15 most affected economies due to the coronavirus epidemic and slow down in production in China, with a trade impact of $348 million.

For India, the trade impact is estimated to be the most for the chemicals sector at $129 million, textiles and apparel at $64 million, automotive sector at $34 million, electrical machinery at $12 million, leather products at $13 million, metals and metal products at $27 million, and wood products and furniture at $15 million.

Besides its worrying effects on human life, the novel strain of coronavirus (COVID-19) has the potential to significantly slow down not only the Chinese economy but also the global economy.

China has become the central manufacturing hub of many global business operations. Any disruption of China's output is expected to have repercussions through regional and global value chains, UNCTAD said.

Over the last month, China has seen a dramatic reduction in its manufacturing Purchasing Manager's Index (PMI) to 37.5, its lowest reading since 2004.

This drop implies a two percent reduction in output on an annual basis.This has come as a direct consequence of the spread of coronavirus (COVID-19).

The two percent contraction in China's output has "ripple effects through the global economy and thus far has caused an estimated drop of about $50 billion across countries", UNCTAD said.

Pamela Coke-Hamilton, who heads UNCTAD's Division on International Trade and Commodities, said for developing economies that are reliant on selling raw materials, the effects could be felt very, very intensely.

Assuming that it is not mitigated in the short term, it's likely that the overall impact on the global economy is going to be significant in terms of a negative downturn, she added.

The estimated global effects of COVID-19 are subject to change, depending on the containment of the virus and/or changes in the sources of supply.

Meanwhile, the extent of the damage to the global economy caused by novel coronavirus COVID-19 moved further into focus as UN economists announced a likely $50 billion drop in worldwide manufacturing exports in February alone.

Highlighting the ongoing uncertainty surrounding the economic impact of the epidemic, in which there have been more than 90,000 confirmed cases in more than 70 countries (the majority in China) and over 3,000 deaths, Coke-Hamilton said that US measures in terms of visitor arrivals and cancelling various meetings were having a knock-on effect in terms of demand.

"So right now, we're not clear on where it will go. A lot will depend on what happens with COVID-19. If they are able to come up with a vaccine then hallelujah, hopefully it will end very quickly, but if not, the impact can be severe," Coke-Hamilton said.