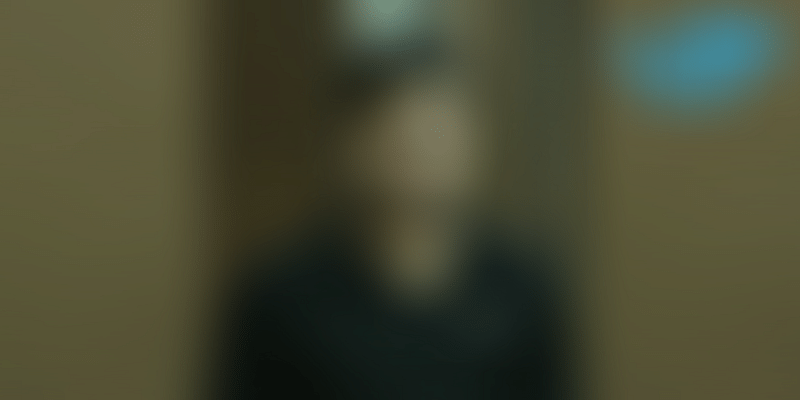 Turning Point is a series of short articles that focusses on the moment when an entrepreneur hit upon their winning idea. Today, we look at Kochi-based customer experience startup SurveySparrow.

The idea for SurveySparrow, a customer experience platform, sprang from Shihab Muhammed's own habit of putting off surveys because the unoriginal questionnaires failed to engage him.

In 2016, while working in Freshworks (then Freshdesk) with Girish Mathrubootham, Shihab used to receive multiple customer feedback surveys. According to him, they were not encouraging enough to fill them.

“I never used to reply to even one even if it was an employer feedback survey. Though I had a good relationship with the relationship manager, I never used to give any feedback. At the same time, I was prompt in replying to messages on WhatsApp and Google Hangouts,” says Shihab.

This was when he realised that he was bad at completing feedback surveys. He also understood that the traditional survey-taking experience is painful and not engaging enough to get answers from respondents.

Finding an opportunity to create a better platform for more engaging surveys, Shihab decided to do something about it. Around the same time, he and his wife decided to shift to their hometown in Kochi.

In 2017, he bootstrapped SurveySparrow with Rs 3 lakh and five members, and his college friend and former colleague Subin Sebastian as a co-founder.

“With SurveySparrow, all we wanted was to elevate the survey-taking experience with conversational interface, making it less intrusive and more engaging,” adds Shihab.

Today, the startup enables its users to collect feedback both online and offline. Online feedback surveys can be shared with customers either via email or text. The offline survey app comes in handy when you want to collect feedback, in areas with no internet.

Once the responses are received from the audience, a full-fledged analytics module slices and dices the data to derive meaningful insights. The response module, web hooks, and API aim at helping companies to close the feedback loops with their customers.

“With our Conversational User Interface (CUI), SurveySparrow lets users create and share mobile-first surveys that are more conversational. It identifies a proper delivery channel. For instance, instead of email, which has a low open rate, we use SMS or WhatsApp. The platform also helps organisations manage customer experience surveys, employee pulse surveys and market feedback surveys,” says Shihab.

Though funding was a challenge initially, Shihab managed to raise $1.4 million in seed funding from Prime Venture Partners in 2019.

Today, with a team of about 50 employees, SurveySparrow claims to have conducted millions of surveys with more than 20,000 customers in 108 countries. Some of the startup’s clients include corporates like DiDi, PaySafe, FedEx, Deloitte Digital, SAP, and Siemens.

However, it now wants to serve the mid-market where companies need a feature-rich solution but may not have the budget for an enterprise offering.

The team is on a mission to get one lakh customers across the world by next year.