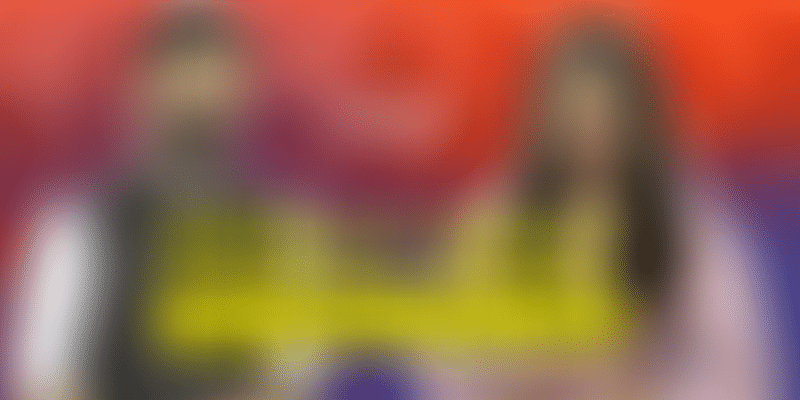 This week, YourStory takes a closer look at startups that are using tech to make huge strides in the entrepreneurial ecosystem. We also meet Zomato’s Gunjan Patidar, who started as an intern and went on to become CTO.

The year 2019 was when fantasy sports went mainstream in India. From just a handful of companies until 2017, there were over 70 fantasy sports sites by the end of the year, with Dream11 – the country’s first gaming unicorn – leading the charge.

The number of players too is estimated to have grown 10x in less than two years.

Consequently, a bunch of fantasy gaming platforms, singularly focused on Bharat, have mushroomed. These are not only reducing the entry barriers for new users by holding small-ticket e-leagues, but also enabling access through regional languages.  Delhi-based Apne11 (which is Hindi for ‘my own 11’) is one such platform.

Founder Ratul Sethi tells YourStory, “Before we launched, we found that many demographics had not yet been covered by existing fantasy sites. That was the real opportunity to pull in new users, who were not aware of fantasy gaming and how that could enhance their actual experience of watching sport.”

Let’s find out more about how the Kapil Dev-backed platform is pulling in tens of thousands of users from Tier II and III towns.

Watch our video on the top stories of the week:

From fantasy gaming, we move on to an AI-driven startup that wants to redefine the world of automation where there is a definite business outcome.

AntWorks, the Singapore-headquartered AI startup in the space of robotic process automation (RPA), was founded by Asheesh Mehra and Govind Sandhu in 2015. With over three-fourth of its employees based out of India, the startup believes its time has come.

“We decided to build our own data ingestion engine, which is called cognitive machine reading, so that curated data is provided for the RPA where it automates a task,” Founder Asheesh says.

In 2008, Gunjan started interning with Zomato over the weekends after a chance meeting with CEO Deepinder Goyal.

The foodtech biggie has come a long way from being a “listings and food reviews platform”, and Gunjan is now involved with larger strategic decisions.

But the challenges continue.

“Even today, it is as challenging as it was on day zero. We do new things every day. We started with search and discovery, reviews, and ratings. I had no idea how to build them. I would read, talk to people, figure things out, and then build,” Gunjan says.

We continue to dive deeper into tech by focusing on the product roadmap of bike-sharing startup Rapido.

Unlike many similar platforms across India, Rapido managed to survive the regulatory tug of war and grow. It now has around 5,00,000 Captains, and claims to be serving over 10 million customers. It has more than 20 million app downloads and 15 million paid transactions.

Present in close to 90 cities, the startup will be profitable in Bengaluru, Hyderabad, and Delhi by the end of this fiscal year. Other cities will be contribution-level positive by the end of the year.

“We learnt from our mistakes and some that others made. We focused on core services: on how the order management works, which captain should go where, and once they accept the ride, how the ETA logic comes into play,” says Aravind Sanka, one of Rapido's three founders.

The mobility sector in India may be thriving, but so are card games.

Texas Hold’em, Omaha, Seven-Card Stud, Razz…different kinds of poker have one thing in common: the soaring number of players across India.

Nitesh Salvi, the Founder of Pocket52, realised that most poker players in India were not satisfied with the available online options.

The lack of confidence stemmed from the fact that most Indian poker companies ran on rented/leased software, and did not have control over their features like new releases and user experience.  The dearth lack of flexibility, trust, and control was the main reason that poker enthusiast Nitesh decided to enter the market with Pocket52 in 2018.

Telemedicine to the rescue

Moving on to healthcare, which has grabbed the spotlight due to the coronavirus contagion across the world.

With the government focusing on Digital India, the telemedicine sector is at an all-time high. Apollo Hospital Group has been a pioneer in the sector, and now runs about 700 healthcare centres across India.

Vikram Thaploo, CEO of TeleHealth at Apollo Hospitals Group, believes telemedicine is a bright spot in the future of healthcare. In a freewheeling chat with YourStory, he discusses telemedicine and its scope, Coronavirus awareness, and staying relevant in a fast-moving technological world.

“In a country like India, where the doctor-patient ratio remains skewed, hospitals are overloaded in urban areas, and healthcare service providers remain sparse in rural areas, telemedicine has the potential to act as a major leveller,” Vikram says.