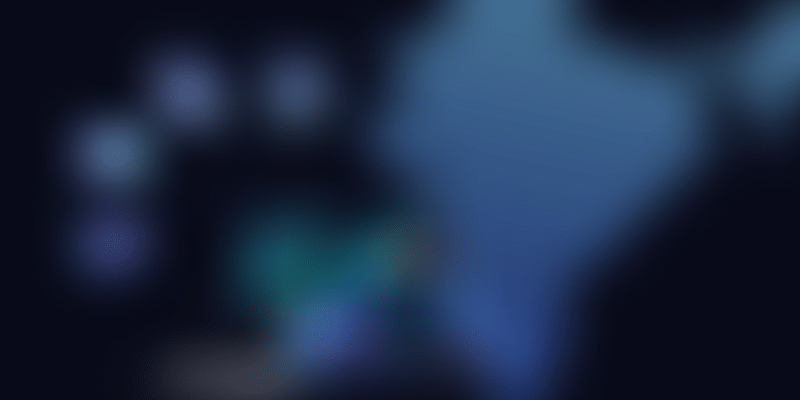 The lockdown due to coronavirus has seen a demand for essential services. Bengaluru-based startup Dunzo observed its average order value increase by 4X.

Uber and Ola were not serviceable, and Siddharth wanted to be with his girlfriend during the lockdown.

Bizarre as it may sound, the coronavirus pandemic and the resultant lockdown has led to a lot of changes, normal and otherwise. Companies have ordered employees to work from home, Zoom has become the new conference room, malls and restaurants are all shut, and we’re all home – at all times.

Unsurprisingly, people have more time to indulge in things they were ‘too busy’ to do earlier. Cooking and baking have become personality traits with the likes of Dalgona coffee, banana bread, mug cakes, sourdough bread, and steamy momos lighting up our Instagram and Twitter feeds.

The lockdown has also benefitted grocery and essential delivery startups. For example, Bengaluru-based hyperlocal delivery startup Dunzo observed a rise in the demand for essentials. Since the lockdown began, it has been focussing on delivering groceries and medicines, and saw a 4X increase in its average order value.

While consumer patterns have changed since the implementation of social distancing, sexual practices seem to have taken a spin as well. Earlier this month, Dunzo released data on what Indians ordered the most from pharmacies in March.

Couples got intimate and busy as pregnancy kits led orders in Bengaluru and Pune. On the other hand, couples in Mumbai were staying safe and ordered condoms while I-Pills were the most ordered items from pharmacies in Hyderabad.

Chennai and Jaipur seemed to have taken the World Health Organisation’s Safe Hand Challenge very seriously as the cities ordered handwash the most.

What is India eating?

In an earlier interaction with YourStory, Dunzo Co-founder and CEO Kabeer Biswas said that the perishable goods and food and beverages have seen a 3X growth.

While tomatoes were the most ordered under the grocery section in Bengaluru, Pune, and Jaipur, onions ruled Hyderabad, Chennai, Mumbai, and Delhi-NCR.

When it came to food, Bengaluru – and even Mumbai – seemed to love dosa the most. On the other hand, local favourites ruled as Pune continued to order misal pav, Chennai its round and warm idlis, and Hyderabad its chicken biryani.

India’s favourite comfort food – Maggi instant noodles – was ordered the maximum number of times in Bengaluru, followed by Pune, Mumbai, and Hyderabad. Jaipur and Delhi-NCR chose to order the most number of pizzas, and the least number of Maggi.

Even as most have been using Dunzo to get essentials, many are still using it for personal tasks as well. With weekend plans getting cancelled, customers seem to be sending home-cooked food to their loved ones in the same city.

In Mumbai, Harshita Borah, a resident of Andheri West, is a comparatively new user of the platform. She started using Dunzo to order meetha paan and cigarettes.

“I religiously began using its services until Andheri was declared a hotspot of COVID-19, and Dunzo services were affected as most stores started to remain closed,” Harshita says.

Thankfully, the situation has begun to ease out. “We also have these ready-made packs of theplas from our neighbourhood store and make sure we give one out to every Dunzo delivery executive who drops things off at our doorstep,” she adds.

However, not every city is able to Dunzo seamlessly.

Delhi resident Saloni Mukherjee of CR Park says that she has not been able to order groceries from Dunzo.

“Not enough delivery executives were available in my area so I have to visit the store myself,” she says.

While Susmita Debnath has been using Dunzo’s services in Hyderabad to order fresh fruits and vegetables, services are restricted in the state from 6 am to 6 pm.

So, what are you Dunzo-ing?