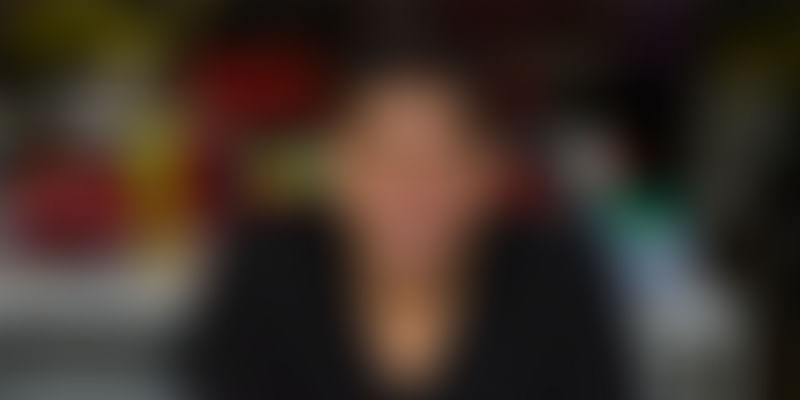 InMobi gets around 75 percent of its revenue from overseas markets with North America contributing 50 percent and China 25 percent.

InMobi, the Bengaluru-headquartered adtech and content unicorn, has announced a revised salary structure to its employees in view of the economic impact due to the ongoing coronavirus pandemic where stock options will be provided instead of cash.

InMobi CEO and Co-founder Naveen Tewari in a blog post on the revised salary structure said, "Under this revised structure, employees will receive a portion of their salary in the form of stock, instead of cash. This stock component starts at 10 percent of an employee’s salary, with the percentage increasing at the leadership levels.”

InMobi joins the list of other leading startups in the country who have announced certain rationalisation measures especially on the compensation front. These include startups like Zomato, Bounce, FabHotels, Oyo, and Treebo.

The nationwide lockdown started on the eve of March 25 and its extension till May 3 has bought severe distress to the economy as a whole. In addition, the almost economic freeze in developed nations across North America and Europe have compounded the issue.

Naveen in the blog stated that InMobi Group is also feeling the impact though at a much lower scale. The unicorn gets 50 percent of its revenue from North America and another 25 percent from China.

“But flat is the new growth today - every business needs to ensure it survives first before it can thrive,” Naveen said.

Prime Minister Narendra Modi in his address to the nation announcing the extension of the lockdown also exhorted organisations and companies not to resort to any layoffs.

However, the situation is quite grim for the startup ecosystem in the country as majority of the new companies have very low cash reserves.

Quoting a survey which indicates a big drop in business optimism, Naveen said, “The one thing everyone seems to agree to is that the effects of the pandemic will last for a long time to come.”