The India Super App: here are the broader implications of the Facebook-Reliance Jio deal 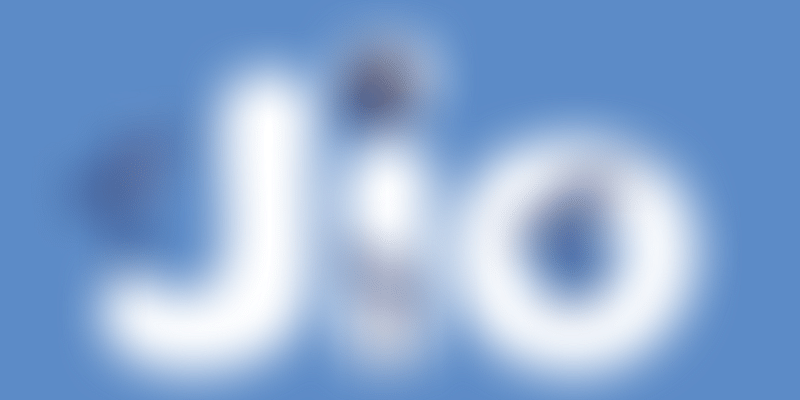 Last week, Facebook announced an investment of $5 billion in Reliance Jio to acquire a 10 percent equity in Jio Platforms. Here’s what this will lead to.

In an ambition to build an India Super App, Reliance Jio has partnered with Facebook. The US social media giant is investing Rs 43,574 crore ($5.7 billion) and acquiring about 10 percent equity in Jio Platforms, consisting of several Jio apps.

This is indeed a notable deal, which may transform into something similar to the Chinese super app – WeChat. The app is owned by Tencent Holdings that has integrated “apps within app” and provides payment, ecommerce, taxi aggregator services, and food ordering. This is via around a million third-party apps that run on its platform.

The Jio Platform also has several tech capabilities like Big Data, Blockchain, and Internet of Things (IoT). In addition, the group is into the business of wired broadband (JioFibre), apart from providing 4G internet and VoIP (i.e. Internet Telephony) services.

More so, as announced, a new model of the ecommerce app JioMart is soon going to be launched. If these app services are combined with Facebook and WhatsApp, and their 400 million Indian users and their data, the field is wide open to present a giant digital ecosystem. So much so, that this deal can result in India’s first globally competitive national champion digital firm.

By playing a technology-based intermediation role, the resulting Super App will decrease search cost for the users for any services that they want to avail of. A recurring theme of technology-enabled marketplaces has been the creation of greater economies of scale – cost advantages that business enterprises get as the amount they produce or transact grows. A Super App will enable the same, thus reducing costs for business that transact through the app.

The network effects of the Super App are also very high, thus, increasing user loyalty and increasing the switching cost. This leads to a winner-takes-most, resulting in monopolisation or anti-competitive arrangements in the digital space. Excessive market power can potentially threaten consumer welfare.

Thus, a close regulatory oversight and aggressive market power assessment are needed to avoid anti-competitive practices such as predatory pricing, cartelisation, and abuse of dominance. Noting, however, that it is not the dominance itself, but its abuse that is a problem.

For this, both Competition Commission of India (CCI) and the Telecom Regulatory Authority of India (TRAI) should work together. They should inter alia propose ex-ante measures/conditions so that the chances of such abusive practices are limited.

Although, with the presence of retail giants like Amazon and Flipkart, it is more likely that there will be intense competition in the retail sector. Similarly, various streaming services, such as Netflix and Amazon Prime, which have made deep inroads into Indian audiences, will be able to compete with Jio’s streaming and content businesses.

The biggest threat seems to be on the telecom players like Airtel and Idea-Vodafone, which can further loose subscribers due to various bundled services provided by the Super App. Thus, it is likely that there will be further stress in the telecom sector, which could lead to ouster of existing players. If this happens, it would be a serious competition problem in the telecom sector.

The above-said ex-ante measures could also include the introduction of platform-to-business (P2B) regulation that could ensure platform neutrality on the part of the supper app. This can ensure non-discriminatory treatment to all the business attached to such a platform.

This is also necessary because the foreign direct investment (FDI) rules, which tend to ensure platform neutrality on the part of e-commerce platform dealing in multi-brand retail, will not be applicable to the domestic giant that is emerging. If such P2B regulation is not introduced, the same will not only result in clear-cut policy discrimination between foreign and national platforms, but can also harm small online suppliers on the platform.

Another important issue with the Super App is its effect on Net Neutrality. Under zero rating, a mobile operator or telecom service provider (TSP) could provide access to a portfolio of content and applications provided by a set of Content and Application Providers (CAPs) free of any bandwidth charge to the end user, while access to other content and applications would be charged differently. Evidently, the TSP’s cost of providing services within the free portfolio would be subsidised by the CAPs.

The possibility of such differential pricing by the TSP would enable a CAP with deep pockets to get preferential access to the TSP’s subscribers, violating the principle of net neutrality. Though this has been accepted in some countries, for instance the Philippines, the TRAI has issued prohibition of discriminatory tariff notification and disallowed such schemes since 2016. With the close partnership between a TSP and CAP, in this case, there is a possibility of a variation of zero rating emerging and the regulator has to watch out for the same.

While in the short run, consumers and users may boost the emergence of a swadeshi giant and may also enjoy more freebies from the Jio Super App, in the long run this may lead to a highly monopolistic digital ecosystem that would greatly influence consumer behaviour and could also be a threat to the democratic political process.

While the government has the requisite regulatory tools in place, this acquisition warrants a re-visit of the competition and Net Neutrality regulation to make sure that consumer and industry welfare are ethically preserved.