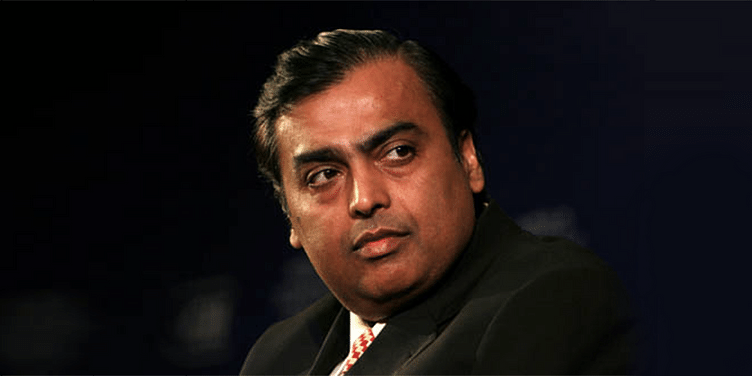 Reliance Jio is now India's largest telecom network with 370 million subscribers. Chairman Mukesh Ambani wants to create a "truly Digital Society for every Indian" in the next phase.

Reliance Industries Chairman Mukesh Ambani described Jio as "the driver of digital revolution" in the country. He said in a statement to the media:

"Jio has continued on its unprecedented growth journey receiving overwhelming customer response for best-in-class mobile connectivity services. Jio is also determined to redefine the wireline infrastructure, home entertainment, and enterprise market in India with its FTTx services, which bundle best-in-class connectivity with a bouquet of digital content and services."

Throughout last year, Jio ramped up its enterprise solutions (including the launch of a host of freebies for India's small and medium businesses) and fibre-to-home services.

"The process of converting the initial test users of JioFiber to paid plans and ramping up sales across 1,600 cities is underway," the company stated.

Ambani also outlined his vision of creating a "truly Digital Society for each Indian.”

"To drive the next leg of growth, a truly transformational and disruptive digital services company has been set up, which will bring together India’s No.1 connectivity platform, leading digital app ecosystem, and the world’s best tech capabilities for creating a truly Digital Society for each Indian.”

Ahead of the results announcement on Friday, RIL shares climbed three percent on the Bombay Stock Exchange. Riding on the strong performances from its telecom and retail businesses, the conglomerate was able to offset weaknesses in some of its other verticals like petrochemicals, etc.