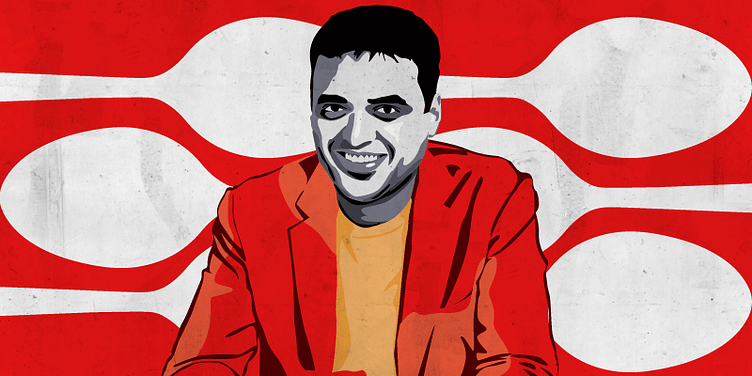 Earlier in January 2020, Zomato had raised $150 million as a part of a fresh fundraise from its existing investor Ant Financial.

Foodtech unicorn ﻿Zomato﻿has raised around $5 million (or Rs 38 crore approx.) from Pacific Horizon Investment Trust PLC in its Series J round, according to filings with the Registrar of Companies (RoC) accessed by ﻿YourStory Media﻿.

Pacific Horizon has invested in the Gurugram-based startup through its agent Baillie Gifford and Company.

Pacific Horizon has been allotted 1,177 Compulsorily Convertible Cumulative Preference Shares (CCCPS). Each of these Class J2 CCCPS was issued at $4,245.56 (or Rs 3,23,044), per share. The nominal amount per security is Rs 6,700, as mentioned in the RoC.

According to media reports, with this funding round, Zomato’s valuation now stands at $3.25 billion, close to its rival ﻿Swiggy﻿.

Earlier in January 2020, Zomato had raised $150 million as a part of a fresh fundraise from its existing investor Ant Financial. Post that round, the company’s valuation stood at $3 million. This was just before it acquired Uber Eats, the Indian food delivery division of ﻿Uber﻿.

In December last year, Zomato had reportedly said that it was looking to be profitable by the end of 2020.

“In a year's time, we should be a profitable company. We have been able to reduce our cash burn by around 70 percent from what it was seven months ago," Zomato Founder and CEO Deepinder Goyal had told PTI in December.

With the ongoing situation caused due to the spread of the coronavirus, FMCG firm Marico announced that it had tied up with Zomato and Swiggy to deliver food items to consumers. The two foodtech giants also initiated contactless food deliveries to continue to deliver orders to their customers while ensuring the safety of both their delivery partners and users.

Zomato had also announced the launch of its Gold Support Fund in a bid to support millions of restaurant workers who are facing the possibility of losing their livelihoods due to the ongoing nationwide lockdown.