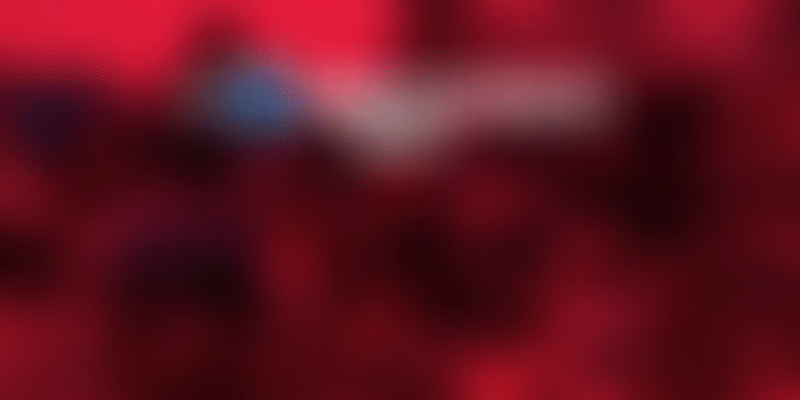 The 21-day national lockdown announced by PM Modi to stem the spread of coronavirus and the increased focus on healthy food have led to a plunge in orders and on-ground challenges for foodtech biggies Swiggy and Zomato.

Not so long ago, all it took was a swipe to get your favourite dish delivered to your doorstep. But things are different now.

With India now reporting over 600 coronavirus cases and the country in the midst of a 21-day lockdown, online deliveries seem to be a luxury. This despite the government mandating that food delivery - online and offline - falls under essential services.

Food delivery as a service has seen a 10-20 percent drop from the second week of March, according to a RedSeer report. This is primarily because restaurants, main points of social gathering, have been shut.

The RedSeer report added that after an initial spike in the first week, food delivery declined in the second and the third week; it is expected to reduce further. The drop has been aided by the problems delivery executives across the country are facing in executing orders.

Food delivery companies had started taking measures to ensure the safety and security of delivery executives with appropriate measures as soon as coronavirus cases started rising. But, the problem is the drop in order volumes.

The companies refused to officially comment on the decline in orders, but sources within the organisations confirmed it.

“A few restaurants are open for delivery, but every day there is a drop in the number of people ordering in. If there was an average of 10,000 deliveries in a day, it has fallen to close to 6,000 deliveries,” said a ﻿Swiggy﻿ executive, seeking anonymity.

It’s the same story at ﻿Zomato﻿. Foodtech startups have started using discounting to try and attract more consumers. “There is more discounting now than earlier,” a Zomato delivery executive said.

The threat on the ground

Along with a drop in orders, foodtech companies also have to work with authorities across different states to ensure that the delivery executives can deliver food. .

Anup Jain, Managing Partner, Orios Venture Partners, said: “Food delivery and e-enabled neighbourhood grocery startups like Country Delight and Gullynetwork have seen demand go up due to panic buying. Also, there has been a shift from other channels as these are the only ones accessible during the lockdown.”

He added that hopefully the government would “recognise them [food players] fully under essential services”, and allow delivery drivers and contracted employees to function normally to enable consumers access to basics during this difficult time.

Since March 24 – the day PM Narendra Modi announced the 21-day lockdown - Swiggy and Zomato have had to shut operations in several cities, including Mumbai, Delhi-NCR, and Chennai. The main reason: delivery executives were being penalised by local police.

However, the police in every city is aware of the problem and is working to ensure that smooth and safe delivery of food and essentials takes place.

The government of Karnataka has issued a COVID-19 pass for several personnel, including delivery executives. The Telengana government is also working on similar measures.

“We are constantly monitoring the human capital impact of this. Partners and merchants put themselves at a degree of risk as they go about earning a living and serving the cities they call home. We extend our support to everyone affected by COVID-19, and are actively working with our users, delivery partners, merchants, and team members, to ensure they take all recommended safety and health measures,” a Dunzo spokesperson said.

While this holds true for all forms of delivery, including grocery, food delivery is doubly impacted. Order volumes have dropped, some states have deemed food delivery as “unessential”, and even where services are operational, multiple on-ground challenges persist.

Deepinder Goyal, Co-founder and CEO of Zomato, took to micro-blogging site Twitter to assure consumers that they were working with the government to ensure that deliveries ran smoothly. But on-ground changes are yet to take place. Reports of delivery executives being beaten by police officers still continue to come in.

Drop in different kinds of orders

Rohan Agarwal, Director, RedSeer Consulting, says two to three types of food delivery orders are currently impacted. This includes people who regularly travelled for business and leisure, and would occasionally order in instead of going out; and those who ordered at work (Zomato and Swiggy had successfully replaced the lunch dabbas).

With travel coming to a halt and people working from home, those orders have been badly hit.

“Discretionary orders have also stopped - cravings for certain kinds of food have dropped. People are focused on simple, home-cooked food, primarily because they aren’t sure despite safety measures by kitchens and delivery partners,” Rohan says.

However, food delivery is still an essential for people who stay away from home, and have gotten used to these apps. “The help who comes in to make food cannot come in, and ordering is becoming a challenge,” says a young marketing executive from Bengaluru.

The drop in order volumes can also be attributed to the fact that more people at home are getting the time and experimenting with home cooking.

Rohan says the impact on consumer behaviour and consumption patterns will be short term. The problem will be for the fleet. “People will want to go back to their original lifestyles and the options that they had, but the delivery staff is going to be hit hard,” he says.

Since restaurants are shut, and ordering in has dropped, delivery staff doesn’t get much work.

“The sheer cost is too high. Between Swiggy and Zomato, there are over three to five lakh delivery executives, with an average package of Rs 15,000 to Rs 20,000. All of them are going to have a monetary impact, due to the order drop,” Rohan says.

Delivery executives make their monthly income based on the number of orders they complete in a day. If the number is lesser than usual, their income will be lesser.

“Each foodtech player’s delivery fleet has actually been mobilised over a period of time. Right now, if delivery partners aren’t taken care of, mobilising them again will be a bigger challenge. They are looking for financial backing and cushioning, but the costs are high,” Rohan says.

While the government is working to bring essential services delivery on track, foodtech players may still find it a challenge to get – and deliver – orders.

(With inputs from Sampath Putrevu)