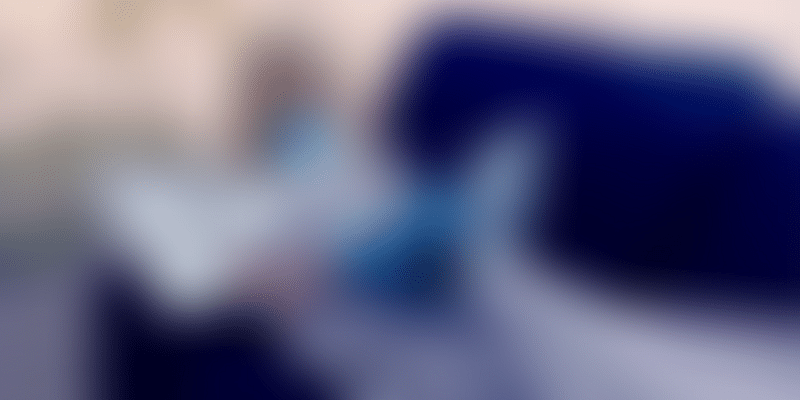 Nasscom said the decision to extend the timelines on relaxed norms for other service providers (OSPs) to facilitate 'work from home' will help IT and BPO firms plan their strategy of bringing back workforce to offices, in a gradual and phased manner.

The government has extended the relaxed connectivity norms for 'work from home', applicable on IT and BPO companies, till July 31, amid the coronavirus pandemic.

The deadline for the easier norms was to end on April 30.

Industry body Nasscom said the decision to extend the timelines on relaxed norms for other service providers (OSPs) to facilitate 'work from home' will help IT and BPO firms plan their strategy of bringing back workforce to offices, in a gradual and phased manner.

On Tuesday, IT Minister Ravi Shankar Prasad told reporters, "I have relaxed norms for working from home...it was to end on April 30, I have extended it to July 31".

In March, the DoT relaxed certain norms for OSPs till April 30 to facilitate work from home (WFH) amid the coronavirus pandemic.

This included exemptions in requirement of security deposit and agreement for WFH facility for OSPs (primarily IT and IT-enabled services companies). Earlier, companies were not allowed to connect office Virtual Private Network to home infrastructure, a rule that was subsequently relaxed in view of the coronavirus pandemic.

"Given that work-from-home is going to be a new normal for sometime, the decision to extend timelines is a welcome move. It will help companies plan their return-to-office strategy in a phased manner. Now that the deadline is being extended to July, companies too can plan their workforce returning to office, in the same way," Nasscom Senior Vice-President and Chief Strategy Officer Sangeeta Gupta told PTI.

Currently, over 90 percent of IT workforce is working from home and only those performing critical functions are going to offices.

Meanwhile, during his interaction with states to discuss COVID-19 challenges, tech innovations, and roadmap for the IT and electronics sector, Prasad also urged states' IT ministers to move swiftly and promote electronics manufacturing through pro-investment initiatives, to tap a "great opportunity" that now beckons India, in view of changing business dynamics due to COVID-19.

The minister also directed that data from Aarogya Setu app should be made available online to the states right up-to district officials, in line with suggestions made by states. Prasad said states have been highly-appreciative of Aarogya Setu app, and that a similar solution for feature phones is in the works, and will be launched shortly.

Later, while speaking to reporters, Prasad said his ministry is constantly monitoring the spread of fake news on social media platforms and that companies have told the government of strong progress they have made in removing such content. He cautioned that any inaction by companies in clamping down on fake news would be met with consequences at the Centre and state levels, as well as police action.

The minister said products coming from any country, particularly China, should be subject to stringent security audit and verification.

"One thing is clear... we are not against any country, we are only pro-India, we are committed to India and will take measures to create opportunities for India. As regards security initiative...any product coming from any country, particularly China, we expect proper security audit and verification," Prasad said replying to a specific query on India's stance on Chinese products.

The minister also underlined the government's commitment to promote electronics manufacturing, in a big way.

"A great opportunity beckons India, and we already have policies in place. This is India's opportunity, where Centre and States Government should move together. I have urged state IT ministers that they should also undertake pro-investment initiatives," he said.

The minister noted that three schemes -- Production Linked Incentive 2.0, Electronics Manufacturing Clusters, and Scheme for Promotion of Manufacturing of Electronic Components and Semiconductors (SPECS) -- have been notified by the Centre in order to attract investments in the electronics manufacturing sector, and appealed to states to supplement these with their schemes.