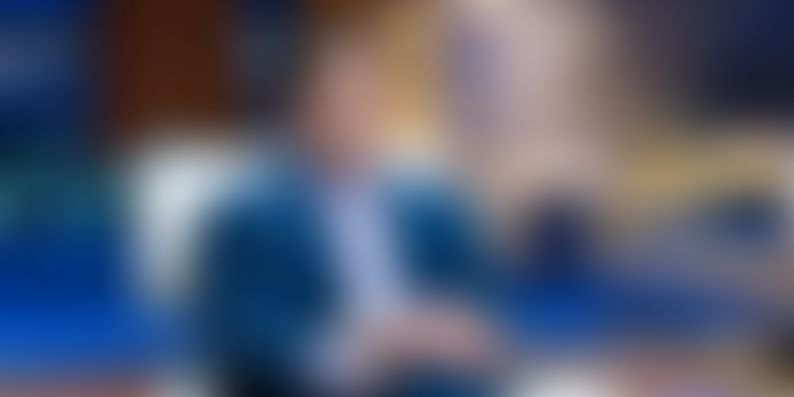 Mark Cuban’s ascent to becoming one of the world’s best-known billionaires offers some crucial lessons for anyone aspiring to succeed as an entrepreneur.

Mark Cuban’s ascent to becoming one of the world’s best-known billionaires wasn’t the easiest. Neither was the move from being valued at less than $1000 to a total net worth of around $4 billion today.

That’s why Mark Cuban's journey offers some crucial lessons for anyone aspiring to succeed as an entrepreneur.

And yet, it’s hard to believe Mark Cuban was never always Mark Cuban.

Truth is, his first-ever business was selling garbage bags at the tender age of 12. That venture earned him enough to buy him a pair of tennis shoes!

He later moved on to several other ventures, including selling powdered milk, before eventually starting his first company MicroSolutions. After selling MicroSolutions in 1990, he co-headed online streaming company Broadcast.com, which he later sold to Yahoo for $5.7 billion.

Somewhere in between – in 1998 to be exact – he became a billionaire! But not without traveling down a road that was riddled with many a life lesson for wannabe entrepreneurs.

Today, we bring you some of those key lessons that helped drive Mark Cuban’s success as a businessman.

Do your homework. Once you know what it is you want to do, be prepared to know your business better than anyone else. Learning all you can about your industry or craft will help you find opportunities that others have missed. And it’s not because those opportunities were never there. It’s because no one was looking hard enough. But more so because no one quite knew just where to look.

Read. Learn. And be an expert in your trade. This involves making the effort to be the subject matter expert in your field. It also means devoting a substantial amount of time every day to reading. That’s exactly what Mark Cuban did and continues to do. In fact, when he started out in the computer industry, he devoured countless manuals about software packages and spent many hours in the library reading everything he could lay his hands on. The result: he was smarter than everyone else and could confidently answer any questions in his area of specialization.

Do the grunt work. Don’t take shortcuts. To enjoy long-term success, you have to work hard. There simply aren’t any shortcuts. Period.

Learn from mistakes – both yours and of others around you. When Mark Cuban saw what Microsoft’s Office suite did to then venerable software Lotus 1-2-3 and WordPerfect, he taught himself to always run his business like it was competing with a Microsoft. Likewise, turn any failures into lessons on things you should and should not do. Learn from mistakes made by those around you to avoid making the same ones yourself.

Anticipate problems. Always think several steps ahead of your competition. As in the case of Microsoft, be wary of the fact that there’s always another business that is waiting to beat you at your own game. To avoid that happening, think ahead and plan for all eventualities.

Don’t mope around when things don’t go your way. Start over. In his blog, Mark Cuban writes about the time he defied his boss’s orders to open the store. He chose instead to go for a client meeting to close a deal and was fired immediately after he got back to his office. But that didn’t deter him. He promptly picked up the pieces and started afresh. Well, not very promptly. He partied first. And partied hard — before moving on to start his first company.

...Mark Cuban has traveled the long road to success and is today the owner of the Dallas Mavericks, one of the most valuable franchises in sports. He still believes people don’t read enough and recommends doing that to have an advantage over others. But mostly, he believes in outworking everyone else to emerge a winner.

Billionaire Mark Cuban reveals how Shark Tank has shaped the way he does business, and why ‘sal...

Success lessons from Mark Cuban that make him a favourite