India’s Crypto revolution: benefits of lifting the ban on cryptocurrencies 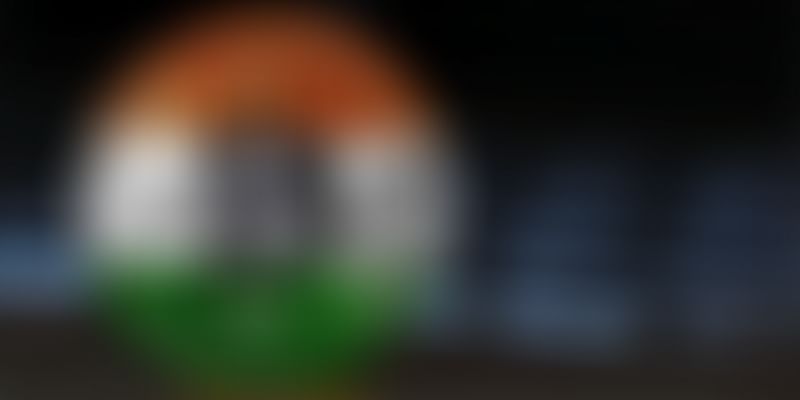 With the Supreme Court of India lifting the ban on cryptocurrencies, the country is now ready to reap the benefits of this unique technology. Here’s how.

A battle being fought in the court of law for nearly two years finally culminated in a resounding success of the future of cryptocurrencies in India. In what would be counted as a historical verdict, the Supreme Court of India lifted the blanket ban on all cryptocurrencies, including Bitcoins.

The affirmative verdict has ushered the country in a state of sheer exuberance and optimism for what is coming our way in the future. The blanket ban by the RBI became a rallying purpose for different players in the crypto ecosystem to come together and strive for better regulations instead of completely shunning cryptocurrency and all of its promise.

From Twitter campaigns to in-person mediations, different entrepreneurs and lawyers came together to ensure that India would continue to participate in this global revolution.

Struggling for nearly two years, the final verdict is reminiscent of a sweet victory. However, lifting the ban is more than just a glorious moment worth celebrating. Here’s counting all the benefits that India can now reap following the historic judgment.

The popularity of crypto could be traced by a simple fact that despite a blanket ban on all crypto-related banking transactions, Indian users never said quit. As Indian exchanges were quick to adapt to different models of trading in crypto, noteworthy to mention the P2P model, a section of users continued to participate in this global phenomenon.

However, with the blanket ban now being dissolved, more Indians will be able to systematically build wealth through trading and investing in cryptocurrencies. While the P2P model had several takers, users can now simply use their bank accounts for fiat deposits and withdrawals, which will only add to the success of crypto in India.

While India’s counterparts across the globe are moving to the blockchain technology, we risked relinquishing the potential promised by co-opting crypto. With a population crossing one billion, the country is a sleeping giant.

Owing to an affirmative judgment, India holds the potential to shake the global market. We expect that various crypto exchanges will now be able to clock-in 10X of volumes and the same will reflect on the nation’s economy.

Furthermore, with crypto by their side, India has the opportunity to bank the massive population spanning over 300 million unbanked people in India.

Initially, several startups mushroomed in the cryptocurrencies space in India. These flourishing ventures were not only successful in raising funding but also created job opportunities across different levels, including blockchain developers to marketers and promoters.

However, in the aftermath of a blanket ban, most startups were left with no other option but to either shut shops or relocate their bases. While some also ventured out to the P2P model, the success stories were only a few and far between.

With the ban now lifted, it is going to certainly reignite the wave of entrepreneurship in India’s startup ecosystem. The ones that had previously shut down can now reopen. Furthermore, the field will also attract aspiring entrepreneurs whose vision will no longer be daunted by a ban.

Institutional investors will also be confident to enter the promising world of cryptocurrencies and push for greater adoption.

Owing to affirmative policies, and given the massive scale of potential adoption, a number of foreign investors will also keep an eye out for emerging and promising new start-ups in the domain.

With several startups getting back in the game, there is going to be an increase in demand for top talent in the field of blockchain development and cryptocurrencies.

From blockchain developers to designers, quality engineers, and project managers, top talent in the field of blockchain would find several suitors.

Additionally, business analysts, marketers, content creators, and community managers amongst others would also have a great role to play in the nationwide adoption of cryptocurrencies that several startups will now be pursuing.

Better regulations would greet us

Following an affirmative judgment from the apex court in India, the RBI would now be urged to better regulate the world of possibilities created by cryptocurrencies.

The stance made clear by the Supreme Court would have the RBI reconsider its conservative approach against crypto and instead come up with regulations that are more inclusive and well meditated to safeguard the consumer interest and that of other stakeholders in the ecosystem.

The RBI may take a leaf from its global counterparts, as several central banks in other countries have issued their own cryptocurrencies. Nonetheless, here’s hoping that the new policies would push for greater adoption and better regulation.

With cryptocurrency back in the field, new ground opens for startups and investors to innovate

The writing on the wall is clear; the future belongs to cryptocurrencies and now, there is nothing stopping Indians from participating in the same.