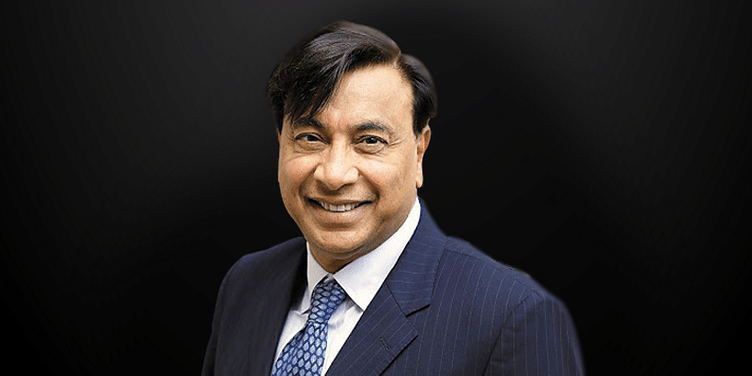 NRI billionaire Lakshmi N Mittal on Tuesday announced a contribution of Rs 100 crore to the PM CARES Fund to combat the spread of the deadly coronavirus in India.

"Both our operations in India commit equally to a total of Rs 100 crore to PM CARES for the ongoing relief efforts countrywide," Mittal said.

"Citizens across India have shown extraordinary dedication, bravery, and compassion in this moment of singular crisis, and they deserve our support and the gratitude of the nation," the steel magnate said.

COVID-19 was having significant repercussions for people in every continent, Mittal said.

No country will be immune to it and for nations like India which have a vast population, the impact could be very serious, he added. Collaboration in times like these is critical, the industrialist asserted.

Governments, companies, and citizens must therefore work together to pool their resources, and ensure every action is taken to combat the pandemic as swiftly as possible, he said.

Mittal also said his companies were providing daily meals to over 5,000 people and food kits to more than 30,000.

Adani joins the Tata Group, Reliance Industries, and other corporates who have come forward to contribute and fight the unprecedented crisis.

"Adani Foundation is humbled to contribute Rs 100 crore to the #PMcaresfund in this hour of India's battle against #COVID19," Adani tweeted.