What are the legal implications of layoffs or salary cuts during coronavirus lockdown? 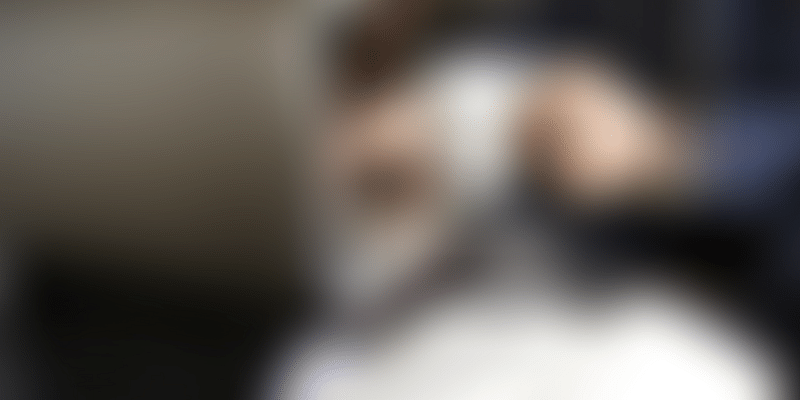 Investors have been advising startup founders to err on the side of caution when it comes to choices to be considered for cost reduction, be it salary cuts or layoffs, amid the coronavirus-led downturn.

As consumers, we may well be aware of the term “‘caveat emptor”, which translates roughly into “buyer beware”. This means we, as consumers, are ourselves responsible for checking the quality and efficacy of goods that we purchase.

However, as employees in organisations come to terms with the reality of the current lockdown, they are fully dependent on their employers not just for continued employment, but also for their financial well being during these difficult times.

While freelancers and the gig economy are bearing the brunt of the lockdown, small and medium enterprises may also face tough times ahead if the lockdown continues. Larger organisations and startups with deep pockets may be better placed to ride through the current crisis.

In the race to cut costs and remain cash-flow positive, organisations may look at trimming salaries of their personnel and letting go employees in certain roles.

In doing so, however, firms must keep in mind the legal implications of their actions. In other words, now is the time for the term “employer beware” to come into force.

What needs to be considered?

It is truly anyone’s guess as to how long the shutdown will last, and there are several factors to be taken into consideration. These include speed and availability of widespread testing, enforcement of social distancing, possibility of community transmission, health system preparedness, population density in districts and so on.

A BCG report recently claimed that the lockdown may well extend anywhere from June until September, depending on how different scenarios play out. Authorities will likely be required to consider a “hyperlocal” response to the crisis, with local administrations choosing to take appropriate steps depending on the severity of transmissions.

Given their focus on the food and grocery segment, firms such as ﻿Bigbasket﻿ sense an opportunity amid the crisis and have announced the acquisition of micro-delivery startup ﻿Daily Ninja﻿. BigBasket also announced plans to hire 10,000 people for their warehouses and delivery.

In a virtual town hall, ﻿Flipkart﻿ CEO Kalyan Krishnamurthy assured his employees that the firm was financially healthy, there would be no pay cuts and all job offers, including internships, would be honoured. On the other hand, companies like ﻿MakeMyTrip﻿, ﻿Shuttl﻿, and Cleartrip have terminated employees or reduced salaries across key positions.

However, as far as the broader startup ecosystem is concerned, investors have been advising startup founders to err on the side of caution when it comes to choices to be considered for cost reduction.

The April to June quarter is likely to be extremely tough for businesses, with marginal sales across segments. While non-discretionary spending (such as food, grocery, education, healthcare etc) is likely to see a faster turnaround, discretionary spending such as apparel, electronics, jewellery, furniture, and so on will likely take six to nine months for a full rebound.

Coronavirus: WHO, IMF say saving lives 'prerequisite' to save jobs

In this scenario, it is prudent to remember that the central government and various state governments have issued various instructions/orders that “advised” employers not to cut salaries or lay off employees.

The Ministry of Home Affairs, on March 29, 2020, passed an order under the Disaster Management Act (DMA), 2005, whereby it directed that all employers make payment of wages to their workers without any deductions for the duration that their establishments were under closure. Being an order passed under the DMA, this is a binding order and not a directive, and the DMA provides for criminal action against those who refuse to comply.

According to Vinay Joy, Partner in the Corporate and Commercial practice group at law firm Khaitan & Co, “Despite such an order, it does appear that a scenario involving a salary cut among employees would be preferable to the alternative of laying off or retrenching employees in these times.”

The recommended philosophy, as per investors on people-related cost reduction, in this scenario is to have an open discussion with employees about the economic state of the business so as to arrive at salary cuts with consensus from them in order to ensure legal protection for the company.

It is further essential to determine the nature of employment - workmen v/s managerial cadre - while taking such decisions and these may get a wider buy-in if larger cuts are made at the top management level and minimal impact on employees on lower pay scales.

Irrespective of how companies choose to proceed during these tenuous times, it would be prudent to seek legal advice before taking such actions given that the legal landscape around this situation is evolving each day. In other words, employers are advised to garner sufficient caution (employer beware) before taking appropriate measures in the current scenario.