MSMEs are going to be the most affected due to COVID-19, says Mekin Maheshwari of Udhyam.org 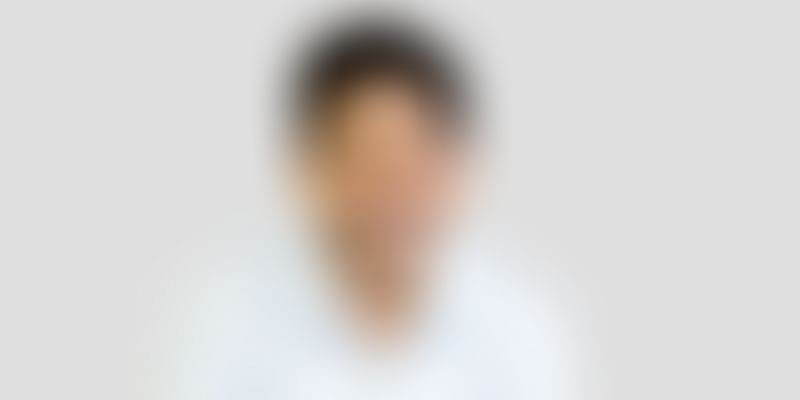 In this episode of 100X Entrepreneur podcast, Mekin Maheshwari, Founder of Udhyam.org and Global Alliance for Mass Entrepreneurship, talks about the challenges faced by MSMEs during COVID-19 lockdown.

Mekin Maheshwari is the co-founder of Global Alliance for Mass Entrepreneurship and the Udhyam Learning Foundation. He was also the Chief People Officer at Flipkart till 2016.

Coming from a technology background, Mekin spent his early career at Yahoo, Ugenie, Lulu.com, and Flipkart. Since 2016, he has also been an active angel investor and saw a few exits in his own portfolio startups like UrbanClap, Vaahan, Tapchief, Quizziz, and mGaadi.

In 2017 he started Udhyam, which focusses on nurturing and guiding students to become future entrepreneurs at the school level. Later, he started Global Alliance for Mass Entrepreneurship, referred to as GAME.

GAME aims to create 10 million entrepreneurs, of which 50 percent will be women who will create 50 million jobs by 2030.

Impact of COVID-19 on MSMEs

Speaking of the businesses most affected due to the coronavirus outbreak, Mekin says the ones which are most impacted are the ones most vulnerable.

Owners of MSMEs and those who work with them in the informal sector would not necessarily have savings to ride them through tough times. People like daily wage earners and migrant workers do not have savings that can last them during the lockdown. The bread and butter of this fraternity is based on a business that is shut down during the lockdown period, and those who do not have enough resources to actually write them through are among the ones that are most impacted.

He says, close to 30 percent of the GDP comes from the MSME sector, which employs over 100 million people in the country. While a large part of the Indian workforce is self-employed, 95 percent of the workers employed are in the unorganised sector.

“These sectors will see almost 20 to 40 percent of the workers facing very dire situations, and surviving itself might be a large issue. It is going to be a huge challenge for us as a country to figure ways of how do we enable these entrepreneurs to survive through this, and to bounce back as quickly as possible as economic activity starts,” he says.

“I would expect some things to change, like people valuing insurance and healthcare a lot more. We, as a generation, did not face these hardships like our previous generations, so I can talk for my own parents who would take a lot of care in ensuring that they saved enough.”

Mekin also talks about the financial prudence levels, because they had seen a significant number of crises, like India going through wars. These kinds of challenges push people to think a lot more about a tough situation. And now that we are going through it ourselves, our behaviour towards savings, insurance, and healthcare are expected to change quite a bit.

“It is entirely possible that in the tech entrepreneurship space, behaviours about remote working and remote teams get accelerated significantly, and a lot more people would experiment with those. I think remote education is another one that we’re all going through right now. And it’s possible that it starts becoming a larger share of how young people learn.”